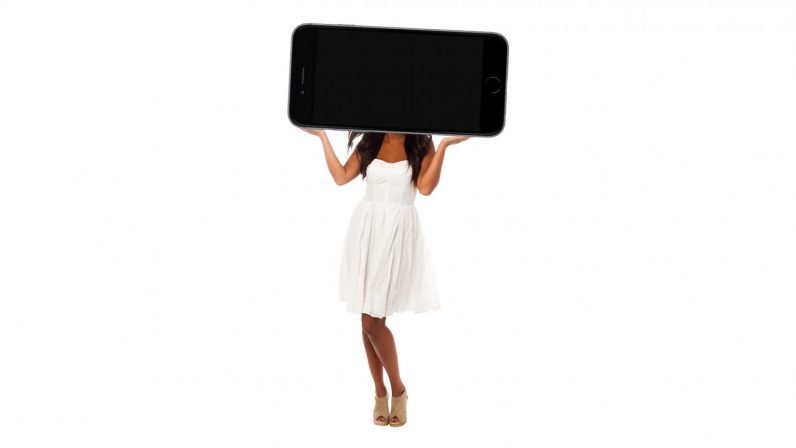 Apple is preparing to release its largest iPhone ever this fall. According to Bloomberg, the company intends to release three new models: an upgraded (and roughly the same size) iPhone X, a less expensive model with some of the flagship’s key features, and a new device with a whopping 6.5 inch screen.

Apple is seemingly scratching itches on both sides of the market. The larger model appeals to those seeking better multi-tasking and split screen capabilities, while the less expensive option appeases those who can’t stomach the $1,000 price tag of the iPhone X — but still want some of its features.

Codenamed D33, the new offering is expected to look a lot like the iPhone X. It’s said to occupy the same footprint of the iPhone 8 plus, utilizing edge-to-edge design to squeeze more screen into less real estate, much like the X. It’ll rely heavily on the love-it-or-hate-it Face ID scanner and utilize the same OLED technology in Apple’s current flagship, at about the same resolution.

Under the hood, we should see Apple’s next-generation A12 processors in all but the cheapest model, which could rely on the A11 “Bionic” chip from current devices.

Apple is reportedly considering adding a gold option to his year’s lineup again, and perhaps even offering a dual-SIM card option in the larger model.

A 6.5 inch screen would best last year’s iPhone X (5.8 inches) and move Apple firmly into the “phablet” category of phones — but don’t expect Apple to use the term. First introduced in 2010 to describe the Dell Streak, Samsung has since popularized the word by introducing a series of ever-larger phones — including last year’s Note 8 and its 6.3 inch screen.

Read next: BlackBerry is making a bezel-less phone too