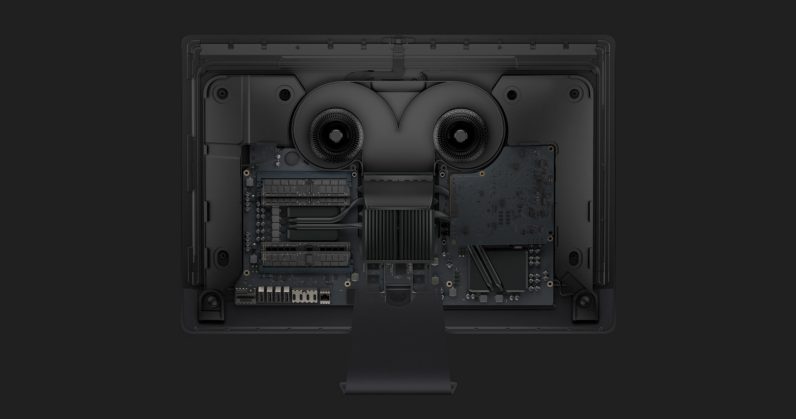 Bloomberg reports that Apple has at least three new Macs in the works for 2018, including a desktop and two laptops. Oh, and they’re said to feature custom processors made by the company.

That’s not a complete surprise: having developed chips in-house for its phones and tablets, Apple recently kitted out the new iMac Pro with a T2 processor that handles image processing for the desktop’s FaceTime camera, as well as securing your storage and startup processes without taxing the main CPU. Prior to that, it added a chip to the 2016 MacBook Pro for powering the Touch Bar.

Delving further into custom components should give Apple a greater ability to control and improve performance in its machines, as well as differentiate its products from the rest of the competition by offering new features. But it’ll need to go beyond novelties like better webcam performance and buttons on an LCD screen to make that happen. The company was rumored to be adding support for always-on Siri to its ultra-powerful iMac Pro, but it looks like that didn’t pan out.

Though he didn’t share many more details on the three upcoming computers, Mark Gurman noted in his Bloomberg piece that analysts expect Apple to eventually develop its primary CPUs on its own, and drop Intel as a processor vendors. Seeing as how the smoke from the recent Meltdown/Spectre garbage fire hasn’t yet cleared, that could be a great move for Cupertino indeed.

Read next: Waymo is putting 'thousands' more driverless minivans on roads across America