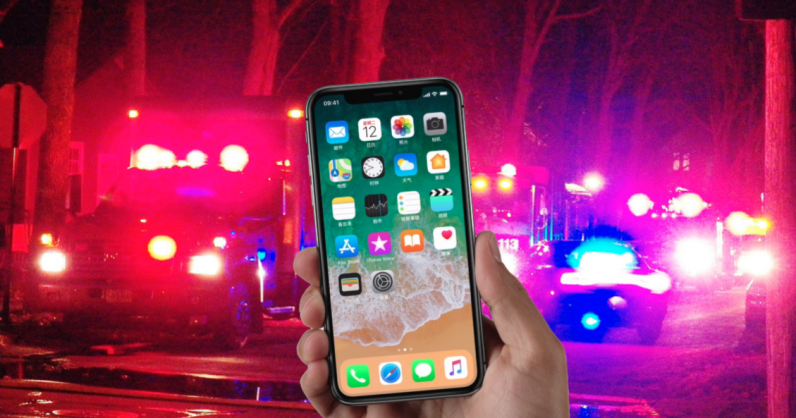 Apple just announced that the next version of iOS, 11.3, will enable Advanced Mobile Location (AML), which automatically sends your location to emergency services in countries that support the solution.

This is a pleasant surprise since Apple had been weirdly reluctant to enable the feature as TNW covered last year. The company ignored requests to enable AML and didn’t reply to TNW when asked about it, while Google enabled it for Android way back in July 2016.

The European Emergency Number Association (EENA) — an organization working on getting tech companies and governments to implement AML — didn’t know about Apple’s plans beforehand but its executive director, Gary Machado, told TNW that he was happy with the tech giant’s announcement:

“This is huge news for people’s safety. It literally means saving more lives. From spring onwards, both Android and iOS devices will be able to provide accurate location to rescuers. It is now up to the countries to deploy AML everywhere in the world.”

Machado is right to be optimistic as a study showed that if AML would deployed everywhere in the EU for all devices, it could save over 7,500 lives and 95 billion EUR over 10 years. AML’s greatest strength is that it doesn’t require any effort on behalf of the user — no downloads and no forethought — it just automatically activates when you make an emergency call.

For those of you also interested in the non-life-saving aspect of iOS 11.3, you can check out some neat new features here.

Read next: BitConnect hit with class action lawsuit from six victims who lost over $770,000