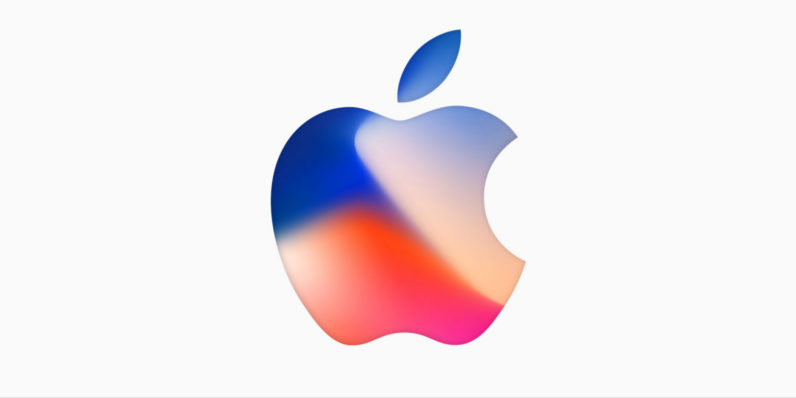 2017’s list of new apps came with some real winners, and several of them we really enjoyed. To be clear, this isn’t a rundown of apps that were insanely popular this year. It’s a mix of ones we’ve reviewed and others that were just really good. We think everyone should download at least one of these as a souvenir from this year.

I would have loved to put Super Mario Run or Pokemon GO on this list, but both were launched before the year actually began. Super Mario Run just squeaked by as a 2016 iOS app, in fact. But Nintendo did release another app from one of its most-popular franchises.

Animal Crossing: Pocket Camp is a social mobile game so popular it crashed the company’s server on both days. It doesn’t exactly have a story, but it does let you build and decorate your own

Built on Apple’s new ARKit, released with iOS 11, IKEA Place allows you to — as the name suggests — place IKEA furniture into your home via the magic of augmented reality.

IKEA Place is one of the more useful ARKit apps out there. Not only does it give you the chance to visualize your furniture layout before you buy, it can also provide a few giggles when you pile furniture in odd places.

Our favorite productivity app from this year, Zenkit has emerged as competition for Trello. It’s your new to-do list, project tracker, and calendar all in one.

While the app doesn’t have all of the same features as its online counterpart, it does offer the productivity essentials, and that’s all most of us would need. It’s intended to be used as a companion to the online version.

A free video-editing app, Clips was Apple’s answer to Instagram and Snapchat — meaning, it had filters, stickers, and other video effects. It also auto-generates captions.

The main draw of Clips is the fact that it offers these effects without tying the video to any particular social media platform. When you make the videos, you can save them to your phone and send them to your friends without having to upload them to Snapchat, Facebook, or Instagram.

The new trivia app from the creators of Vine, HQ has ballooned in popularity since it launched a few months ago. Hosted live and held at specific times throughout the day, the trivia contests cover everything from science to literature to history.

One of the biggest draws of the games is that they pay out actual money, and in the short time the app has been around, the prize amounts have increased dramatically — some games now have a pot of $10,000 or more, which is parceled among the winners. On the bigger prize nights, the app drags under the weight of so many users, so I recommend checking on the nights when the stakes aren’t quite so high.

This game is a port of an acclaimed console game from last year, but that doesn’t make it any less of a special experience. The Witness is the kind of brain teaser that easily makes the transition to mobile without losing anything in translation.

Of course, calling these puzzles “brain-teasers” might be underselling it a bit. The goal of the game is pretty simple: get from Point A to Point B and solve hundreds of puzzles along the way. You’ll have to have a firm grasp of everything the game throws at you, including sights and sounds, in order to make headway.

My other favorite Nintendo offering, Fire Emblem Heroes has little in common with the aforementioned Animal Crossing: Pocket Camp aside from the parent company. Being based on the long-running tactical role-playing series, Heroes is a more of a challenge than its fluffier counterpart.

Featuring several heroes (get it?) from past games, players must direct their troups in turn-based combat. Despite being steeped in series’ in-jokes and references, it’s still accessible to the outsider — more accessible than several of the actual games in the series, I’d say.

Just to prove I’m not all fun and games, here’s one of the most useful apps launched this year: Newton Calendar, a companion to the popular Newton Mail app.

The interface is simple, and easy-to-use, with the most useful feature being Schedule View. Users can sync their calendars with their Google and EWS calendars, and, while iCloud support is not currently part of the app, it’s rumored to be coming soon.

What were your favorite apps which launched this year? Let us know it the comments.

Read next: How to create your next design project, completely free