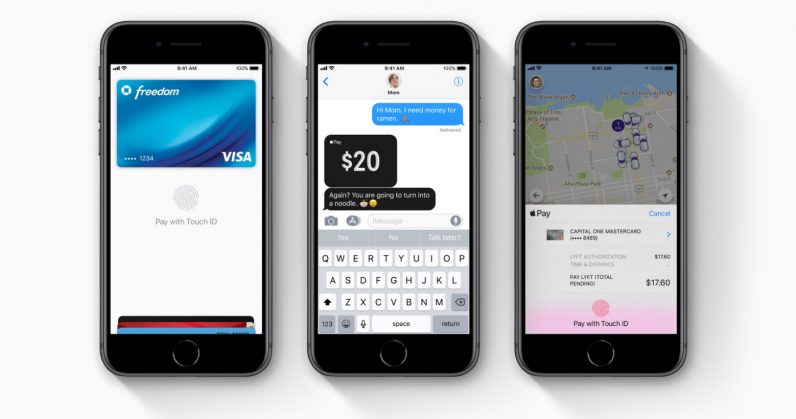 After a bit of a delay, Apple Pay Cash is now live for users in the US, which means you can use your iPhone to send and receive money from friends right within Messages. Transfers go straight to your virtual Pay Cash card, so there’s no need for additional apps.

The feature requires iOS 11.2 and is compatible with the iPhone SE, iPhone 6 or later, iPad Pro, iPad (5th-gen), iPad Air 2, iPad mini 3 or later, and Apple Watch. It’s presently rolling out in phases to users of the latest iOS beta, so you may not immediately be able to try it. Oh, and you’ll need to have two-factor authentication turned on, and be over 18.

MacRumors notes that transactions between Apple Pay Cash cards and debit cards don’t attract any overages; however, if you’re using a linked credit card to send money, you’ll be charged a 3 percent fee. Money that you receive is routed to your Pay Cash card, which you can either use for purchases wherever it’s supported, or you can transfer it to a connected bank account.

If it’s active on your device already, here’s how to set it up:

To send or request a payment in Messages:

You can also invoke Siri and send money, by saying, “Send $10 to John.”

It’s worth noting that there are limits to how much you can send and receive with Pay Cash:

That should help iPhone fans ditch paper currency when it comes to paying friends for stuff. Hopefully, it’ll become more widely available in the coming days, just in time for the holidays.