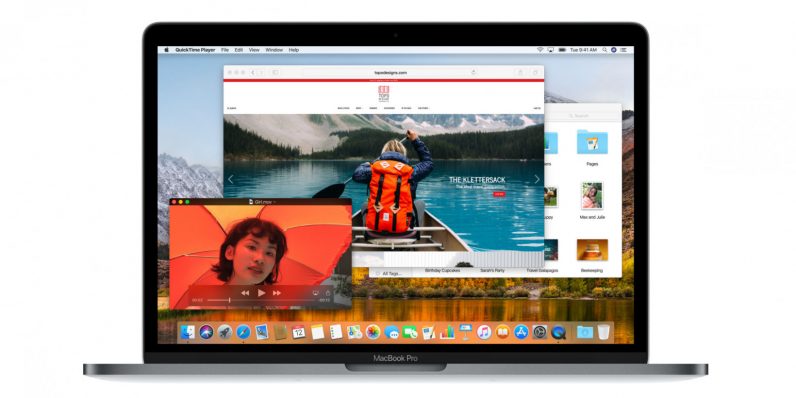 Apple angered fans of its desktop computers earlier this week when it was discovered that anyone could access your MacOS system by simply logging in as “Root” with no password. The company was quick to issue a patch – but now, The Guardian reports that the fix has introduced a troubling bug that breaks file sharing between computers on the same network.

Essentially, it prevents some users from authenticating with or connecting to file shares, on both business and home networks. That doesn’t pose as grave a threat as anyone being able to just walk up to your Mac and log in, but it’s still an annoyance for folks who collaborate with colleagues at work, or those who frequently beam files between multiple computers at home.

Thankfully, there’s a fix from Apple, but it involves firing up the Terminal:

This isn’t a good look for Apple, which normally gets things right with MacOS. The company was previously caught out having bungled numerous design elements in iOS 11. Time to pull up your socks, Cupertino.

Read next: Google Assistant can now locate a handyman near you