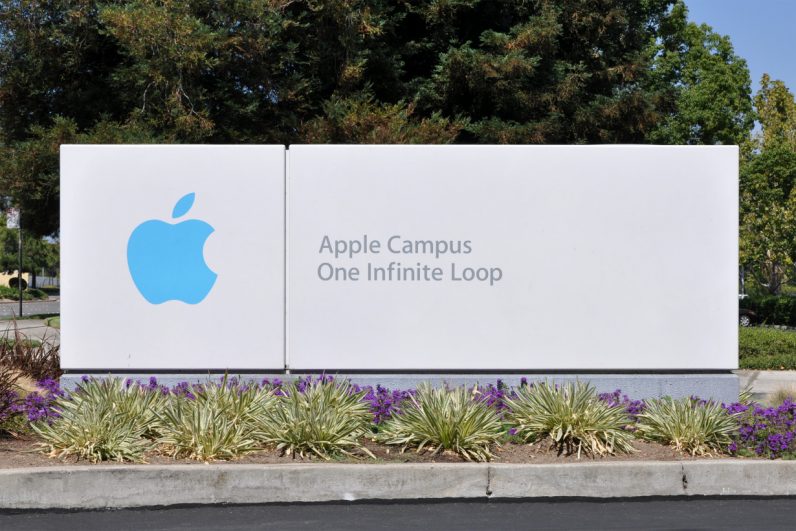 The recent leak of the Paradise Papers, a compendium of documents detailing offshore assets held by prominent politicians, businesspeople and major companies, shows that Apple has stashed billions in profits outside the US and may have avoided paying taxes in its home country, as well as in other parts of the world where it runs its operations.

According to the New York Times, the iPhone maker has at least $128 billion in profits stored outside the US. So where’s all that money?

Apple has a facility in Cork, Ireland; the company says it employs 6,000 people there. It also noted that it pays taxes there as per local regulations. But the Paradise Papers also showed that in 2015, after Ireland modified its tax laws, Apple had shifted its profits to Jersey, a small island on the English Channel that doesn’t tax corporate income.

In a press release, Apple said that this move was part of its corporate restructuring to comply with Ireland’s rules, and that it was part of the company’s plan “to ensure that tax obligations and payments to the US were not reduced.”

Is Apple scamming the US and skipping out on taxes? According to this report from Fortune (which Apple links to in its statement), Apple earns three categories of income between its domestic and international operations – one of which isn’t taxed because that money is slated to be reinvested in the company. Apple itself also notes that it has cash overseas because that’s where it sells the majority of its products.

Looking at earnings for the financial year of 2016 alone, there’s a difference of $5.815 billion between what Apple would have owed if it paid taxes in the US at the full rate of 35 percent, versus what it’s actually paid: $10.444 billion in cash, and accrued $5.241 billion in US tax owed on foreign profits, but deferred to be paid later when those profits are repatriated.

From a legal standpoint, it seems everything is in order. But that doesn’t discount the fact that Apple has an offshore holding that seems to serve no other purpose than to help the company channel its money through a tax haven and lower the amount it owes to governments around the world. Thank heavens for legal loopholes, eh?

Read next: If you’re paying to watch the OnePlus 5T launch in theaters, you need to rethink your priorities