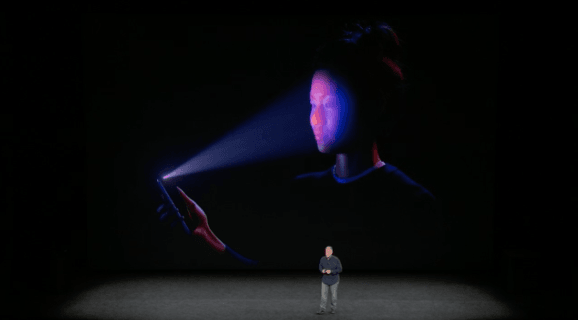 Kuo last month issued a note describing the uncertain future of the biometric touch sensor. He said the future of Face ID was largely dependent on consumer reaction to iPhone X, Apple’s first device to adopt the feature. The future seemed to be a dual approach to biometrics, with iPhone models in 2018 (and beyond) featuring both Face ID and Touch ID.

In tonight’s memo, Kuo is all but certain the decision has already been made.

Kuo explains that 3D sensing is a “key selling point” on all 2018 iPhone models. For Apple’s part, its focus seemed clear in the iPhone X presentation: TrueDepth cameras and a bevy of sensors are the future of biometric authentication. Now it’s seizing the moment and and going all-in on what the company feels is is gap in the current marketplace, a sweet spot where Apple can innovate in a market dominated by excellent flagship devices.

As Kuo says, “[Apple intends to] capitalize on its clear lead in 3D sensing design and production for smartphones.”

It’s too early to speculate on what we might see in the iPhone 11, but with Apple’s newfound push toward ever-more advanced sensing technology you better learn to embrace those Animoji.

KGI: All 2018 iPhones to adopt Face ID as Apple abandons Touch ID on 9to5 Mac

Read next: Samsung Electronics just lost its CEO at the height of its success