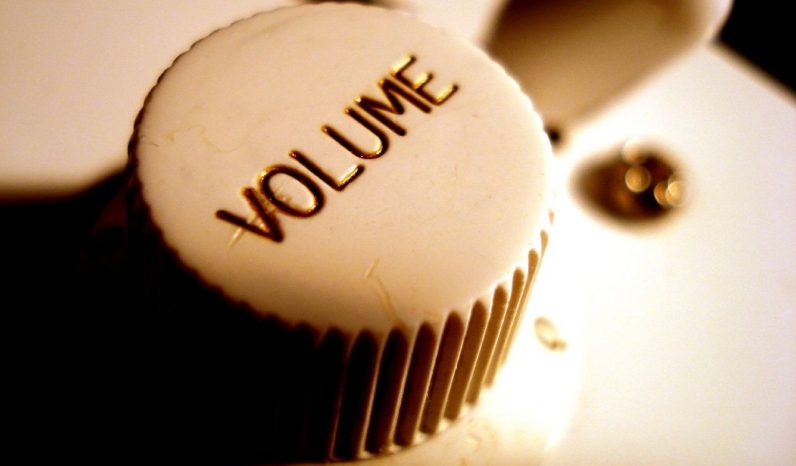 Cochlear and Apple recently unveiled hearing implants that can be connected to an iPhone. Those who suffer hearing-loss have had the surgical option for years, but this is the first time we’ve been able to connect their nervous system directly to a smartphone.

The two companies previously worked together on external hearing aids that were designed for iPhone by creating the Nucleus 7 sound processor. Now those who have a Cochlear implant with the Nucleus processor will be able to use their phones and The Nucleus Smart App to listen to phone calls, YouTube, Netflix, and any other audio playable via iPhone.

There’s over 324,000 registered Cochlear implants worldwide and the ability to connect implants to a smartphone represents an immediate quality of life upgrade. Prior to this technology people with the implant were forced to use external processors and dongles.

Anyone who has ever upgraded a home theater system understands getting all of your devices to connect for audio can be a pain in the butt. That problem is exacerbated exponentially when you toss a Cochlear implant into the mix – not to mention the difficulty of sound-profiling for specific frequency loss.

These implants may one day benefit more than just those who suffer hearing loss. We live in a world where cosmetic surgery is acceptable; it isn’t very far-fetched to imagine someone with average hearing going under-the-knife for bionic ears. There’s something enticing about the idea of never buying another pair of headphones.

For now, the technology is designed to help the hearing impaired; there would be no benefit whatsoever for someone who has average hearing. It’s easy to imagine that changing sooner rather than later, once there’s a market for it.

After all, we can get bigger boobs, better calves, and a perfect smile for a few thousand dollars; it won’t be easy to argue against better hearing and sight with a one-time procedure.

No matter how you feel about the cyborg-laden future it’s worth stopping for a moment to appreciate the advances being made to help people today.

Read next: YouTube up in arms over gun mod videos, community fires back