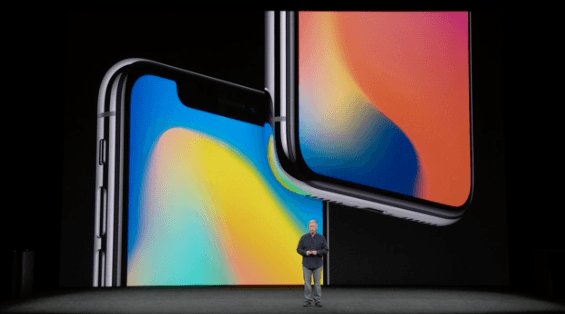 Apple’s iPhone event today had a few interesting hardware reveals, a touching tribute to Steve Jobs, and Animoji. It was a relatively sober affair, especially considering most of the cool stuff was leaked days or weeks in advance.

But if you found the event a bit underwhelming, don’t worry: Twitter kept the whole thing pretty lively.

Especially during the hiccups:

#AppleWatch now the Number 1 watch in the World (Still not buying one) #AppleEvent pic.twitter.com/scjOsqB2Un

The primary reactions to iPhone 8 were a little … disappointed:

The iPhone X’s reveal seemed to garner two kinds of reaction. Apparently you were either excited for Apple’s latest creation:

when i get the #iPhoneX , im about to be a talking princess emoji to everyone

Or you were finding ways to pick it apart:

If someone found someone who was both, please send them my way, because I didn’t find them.

Some were wary about the implications of FaceID:

I like Apple's FaceID, but the official tagline, "Now anybody can unlock your phone while you sleep!" is a little nefarious sounding…

(Note: During the show, it was clearly stated that FaceID wouldn’t work while your eyes are closed, so it’s bad news only for those who sleep with their eyes open.)

And this pretty much sums up my thoughts on the whole thing:

It would be impossible for people to bury their faces in an iPhone more than they currently do.
Apple: Hold my wheatgrass tea. #FaceID

Read next: Now that the Apple Watch has a SIM card, I really don't want it