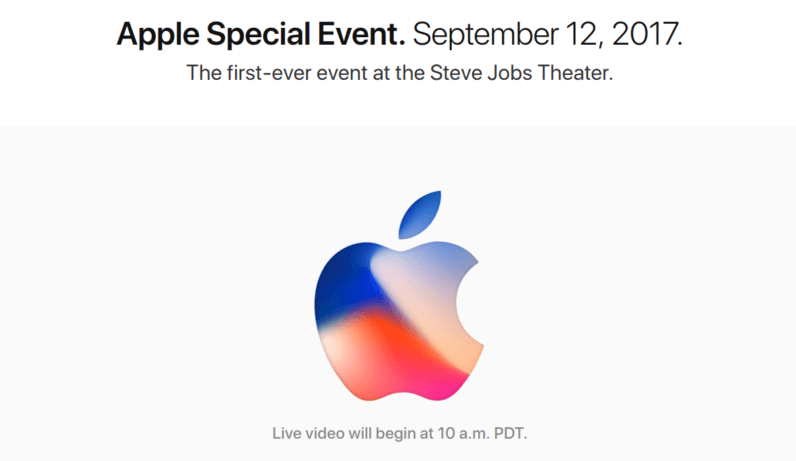 Ah, iPhone launch time. It’s the one time of the year when you’re forced to dust off Safari (or if you’re a Windows user, Edge).

Yes, Apple’s weirdly particular with what browsers are allowed to watch its launch event. That’s because it uses its own HLS streaming technology to broadcast footage, which most browsers lack.

That’s left me in a bit of a pickle. As a tech reporter, I have to cover the Apple Event. But annoyingly, my Dell XPS 13 just crapped out on me, and I’m using a Chromebook in the interim.

Fortunately, there’s a workaround. Here’s how I figured out how to watch Apple’s iPhone launch event on Chrome. I assume the steps will be similar for Firefox, although I can’t say for certain, because I haven’t tried it.

Your user agent is the thing that tells websites what kind of browser and computer you’re using. In this case, it’s how Apple figures out you aren’t using Edge or Safari, so you’ll have to change it.

The easiest way to change this in Chrome is with the user-agent switcher extension. Download it, and set it to Edge 13.

We aren’t done. Now, we’ve got to add support for Apple’s HTTP Live Streaming protocol. This isn’t difficult. You’ve just got to download the Native HLS extension from the Google Chrome webstore.

And you should be set. Please note that if the stream doesn’t work automatically, you’ll need to click on the extension, and then click ‘play embedded’.

And we’re done! The proof is in the pudding below. Note: You might need to open the Apple Event link in incognito mode for it to work.

Fingers crossed this worked for you. Obviously, those who can should use Edge or Safari, as it’s a lot less trouble. There are also VLC streams, if you look hard enough. But for those for whom it isn’t an option, this is the next best way.