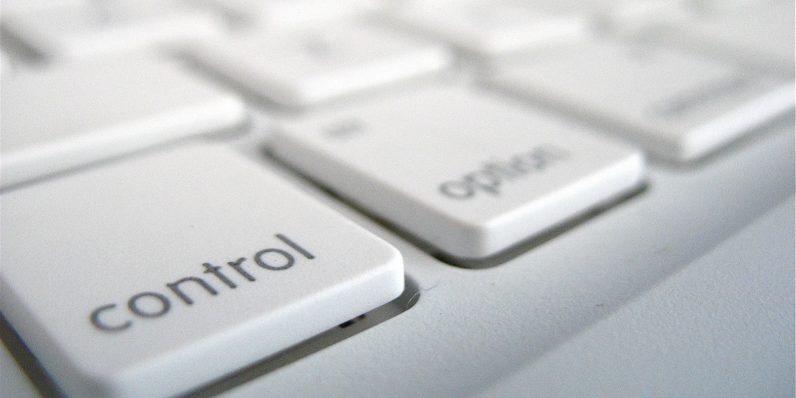 There’s a reason why Apple’s successes and failures always seem to surprise some people. It’s a company of secrets. The business behind the iPhone is beyond selfish when it comes to sharing ideas. Sure it’s fantastic for consumers who love the combination of cutting-edge software, hardware, and design that has become Apple’s trademark. It’s a shit deal for everyone else though, especially robots.

According to a Wall Street Journal report Apple has only published four research papers on the subject of AI. All the other major players, including Microsoft, Google, and Facebook, have published dozens if not hundreds. So what gives?

Apple cares about AI, and its interests have only grown stronger recently. Siri just got a new boss, and employees at the Cupertino facility will soon have autonomous shuttle service on campus. It’s a safe bet that the AI team at Apple is comprised of talented people with vast resources.

We recently spoke with Rama Akkiraju who leads the people insights division working on IBM’s Watson AI platform. She told us:

The core building blocks for most AI algorithms are out there already. There are some algorithms available to everyone, a lot of the real work right now is based on what you choose to train the AI with.

She brings up the fundamental problem with a major player in the AI space keeping its cards too close to the chest: nobody else benefits. Since Apple isn’t contributing to that shared knowledge base it’s not helping the cause.

The US, China, and India are in a three-way race for AI supremacy right now. In China AI research is fostered by the three largest tech companies in the country and the full support of the Chinese government. In the US our government is likely to be AI-friendly when it comes to policy on autonomous vehicles, but we haven’t seen much in the way of programs to foster innovation.

If history is any indicator, Apple will want to take it’s time and develop something ground-breaking and revolutionary. This is a different kind of race, however, and it’s going to have bigger consequences than which American company makes the most money. This isn’t about being first to reach consumers.

Elon Musk might be trying to convince us all that AI is going to kill everyone, but the truth is: whoever controls the robot army is going to be in charge of the future.

Being the top AI company in the country that has the second best technology might not be much of a win.

Read next: Twitter's beautiful Night Mode is rolling out to desktop users