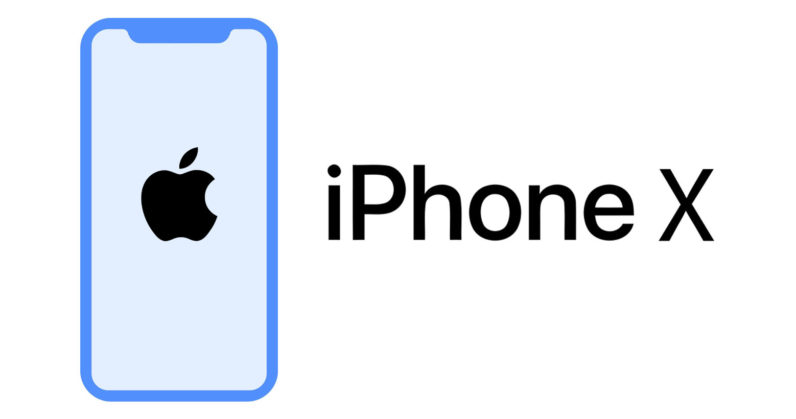 Apple’s next flagship will be called the iPhone X, not the iPhone 8, according to a report by Dutch site iCulture. If the report pans out, there will be an iPhone 8 too, it’s just not the model we’ve been led to think.

iCulture claims the bezel-less iPhone will be called the iPhone X – pronounced iPhone 10 – via a ‘reliable source,’ based on “information announced by Apple itself in Cupertino” at a meeting on Thursday. iCulture’s source was previously correct about the 10.5-inch iPad Pro.

We can’t corroborate the report, so take this all with a grain of salt, but I think iPhone X is likely the final name.

It was clear from the very first rumors that this year’s flagship iPhone wouldn’t follow the usual naming scheme and be called the ‘7s.’ 2017 is the 10th anniversary of the original iPhone, after all, so Apple was surely aiming for something more dramatic to celebrate. The names iPhone ‘Edition’ and iPhone X have floated around before too, but for some reason the tech media – myself included – settled on calling it the iPhone 8.

iPhone X seems the most reasonable choice. It’s been 10 years since the original, which the ‘X’ commemorates without looking like Apple suddenly skipped a few generations. There’s also a precedent to the X in the form of Mac OS X. That said, I still think iPhone Edition sounds the coolest, and 9to5Mac reports several casemakers think that’s what Apple is going with.

Meanwhile, Apple is also expected to announce two other iPhones which don’t feature a bezel-less design – in other words, the iPhones no one cares about. Those have usually been referred to as the iPhone 7s and 7s Plus, but iCulture’s report suggests that they will be the ones adopting the iPhone 8 moniker.

According to the report, iPhone pre-orders will begin on September 15, and deliveries will start on September 22. This all begs the question though: what will Apple call devices after the iPhone X? My vote is Apple start using animals, like OS X’s cats – I’d like an iPhone X Giant Panda, please.

This post has been updated to reflect the possibility of the name iPhone Edition being used too.

Read next: HEROcoin is the Ethereum based cryptocurrency for gamers who gamble