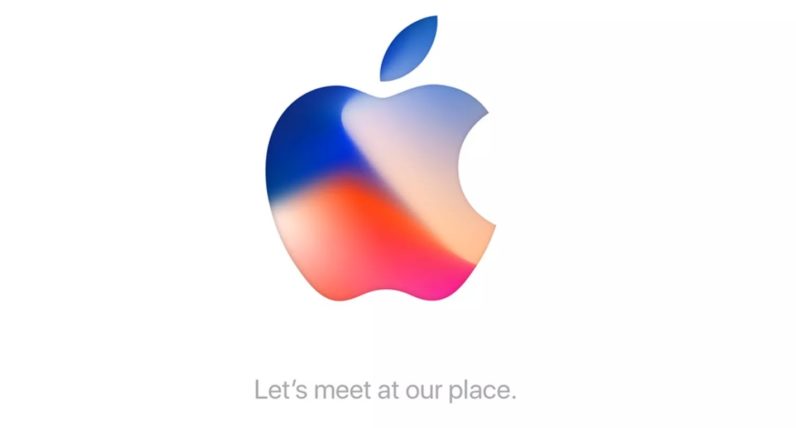 Apple has sent out invites for its next launch event taking place on September 12 – just as the rumors suggested.

Apple is expected to launch three iPhones: the iPhone 8 with its nearly bezel-freedesign, as well as two devices that follow the mold of the iPhone 7. All devices are expected to feature glass backs instead of the recent metal in order to enable wireless charging.

The company will also likely announce an official release date for the HomePod speaker it first unveiled earlier this year.

At this point it seems like we know pretty much everything coming to the iPhone 8: advanced facial recognition, new gestures to replace the home button, and pricing that may cross the $1,000 mark. Hopefully the company managed to keep at least a few secrets come September 12.

Read next: Move over mad men: social media influencers are the new kids on the block