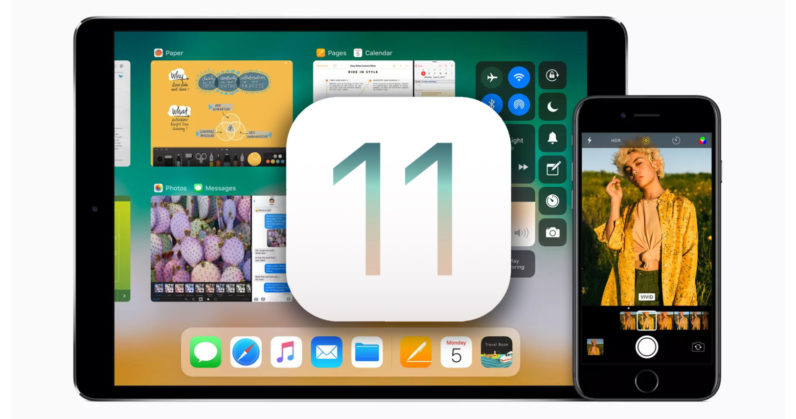 iOS 11 is finally available for everyone to try – and if you’re willing to put up with some bugs, you probably should.

It’s not an exaggeration to say iOS 11 is one of the biggest updates to Apple’s mobile OS yet. This is especially true if you’re an iPad user, thanks to numerous improvements to multi-tasking and app switching that help the OS approximate the functionality of a desktop environment.

To name a few new features: There’s a revamped control center, looping live photos, support for augmented reality, P2P payments in Apple Pay and  – at long last – a proper file manager with folders and all. For more on all the features coming to iOS, check out our feature roundup here.

Once that’s done, you can head to Settings > General > Software Update, where you should see the option to download and install the iOS 11 beta.

Though iOS 11 was made available to developers right after it was announced at WWDC, Apple normally takes some additional precautions to make sure the public betas are stable enough for regular use. Your average consumer – even the nerdier ones who would be interesting in beta software – is much less likely to have a secondary device for testing than a developer.

If you don’t mind putting up with the occasional bug or two – I’ve had no issues running the developer beta on an iPad Mini 3 so far – iOS 11 is well worth your time.

Read next: iOS 11: The best new features in one handy list