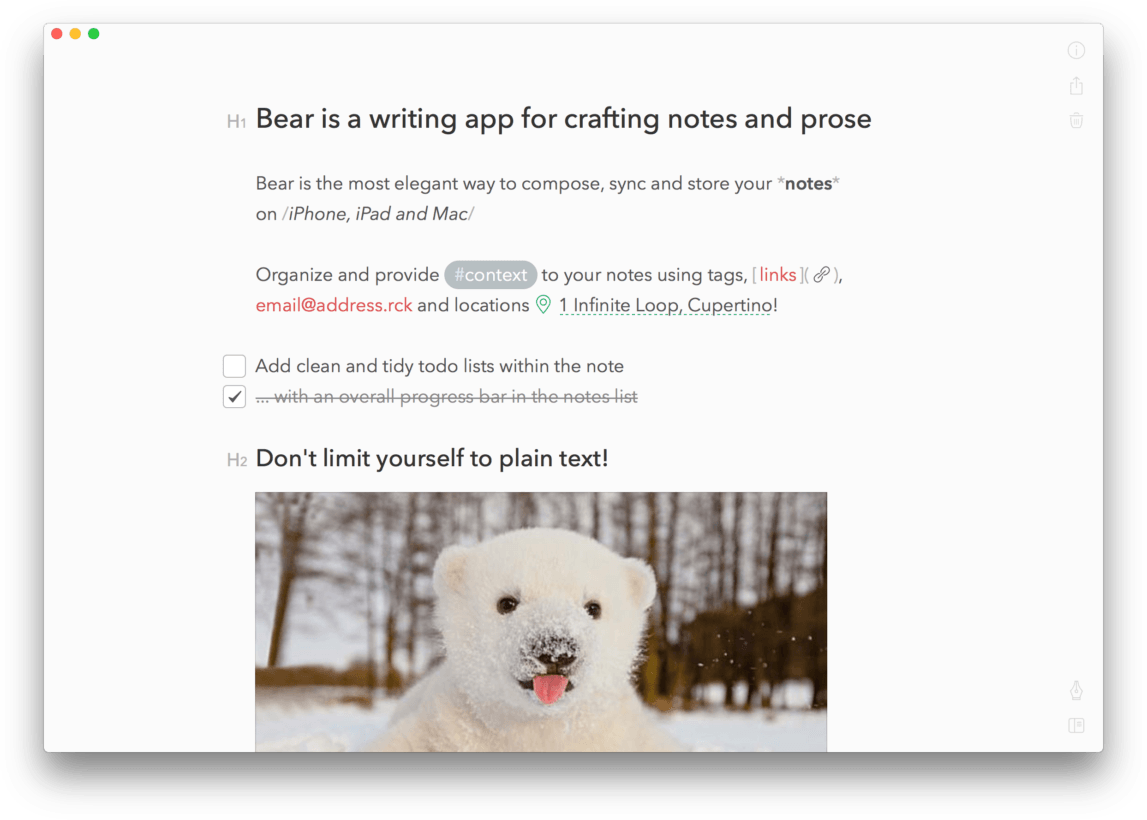 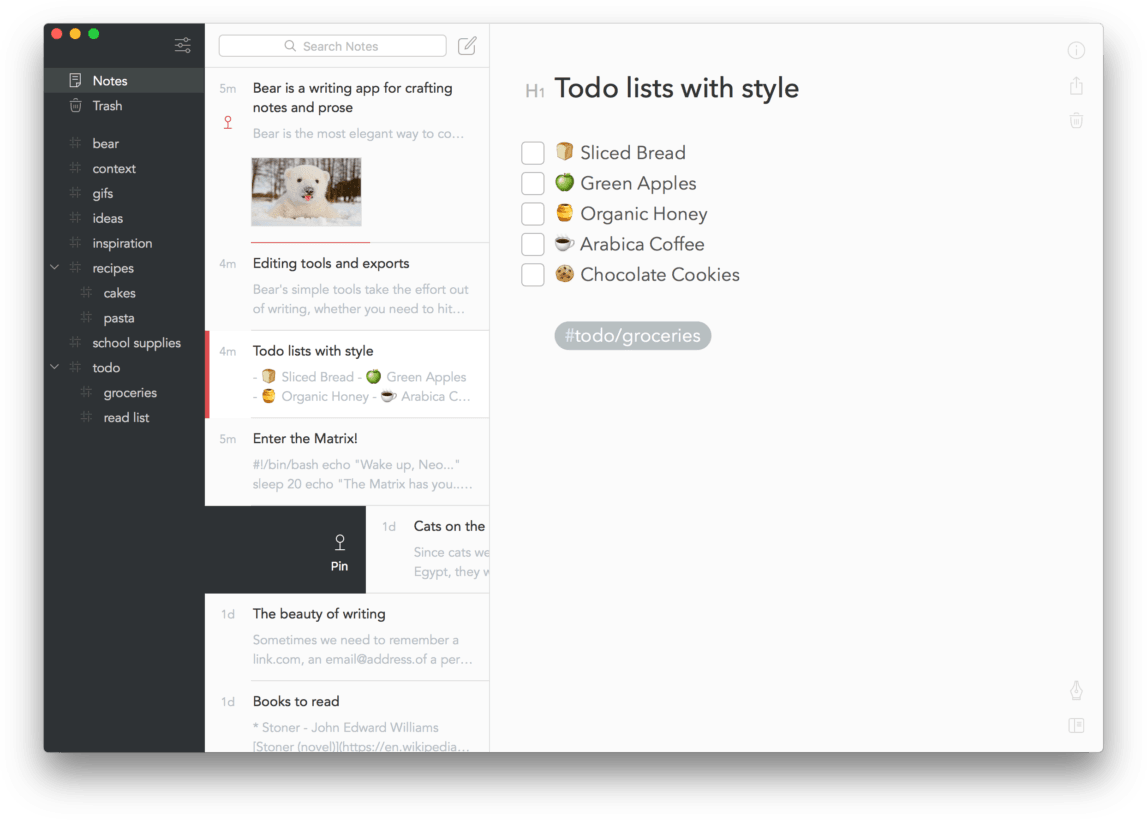 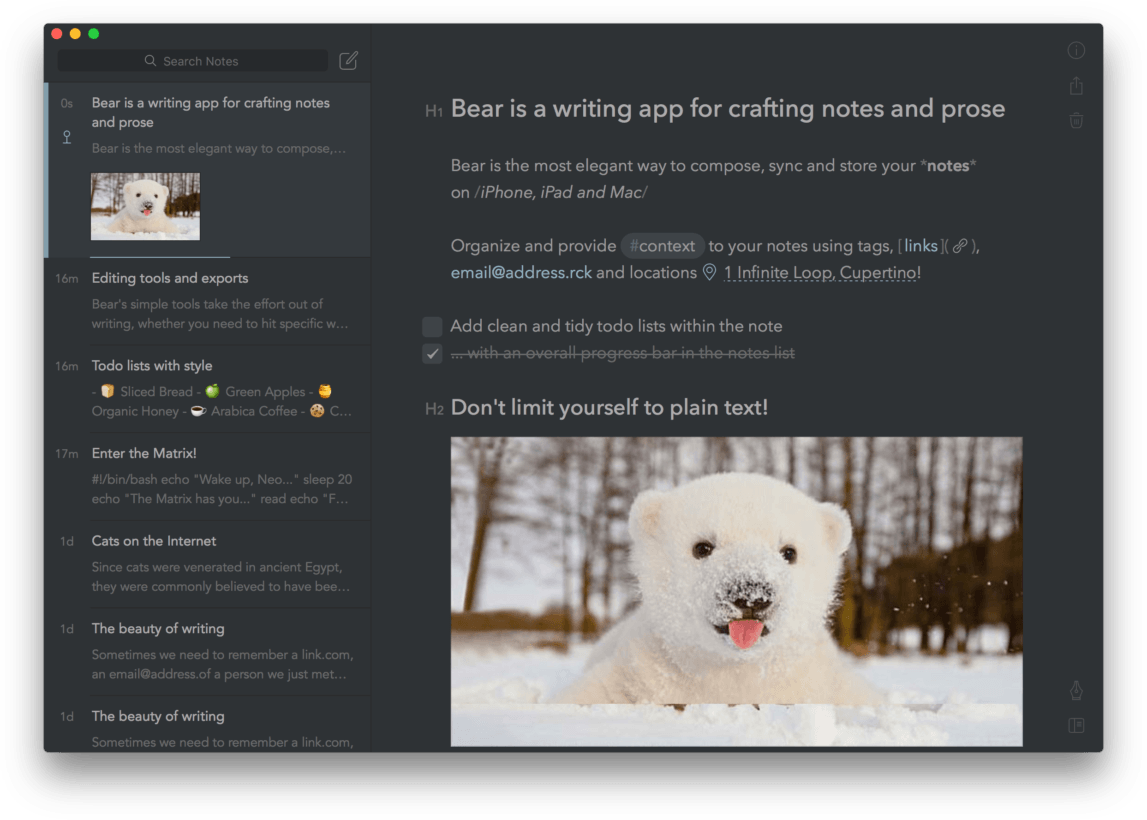 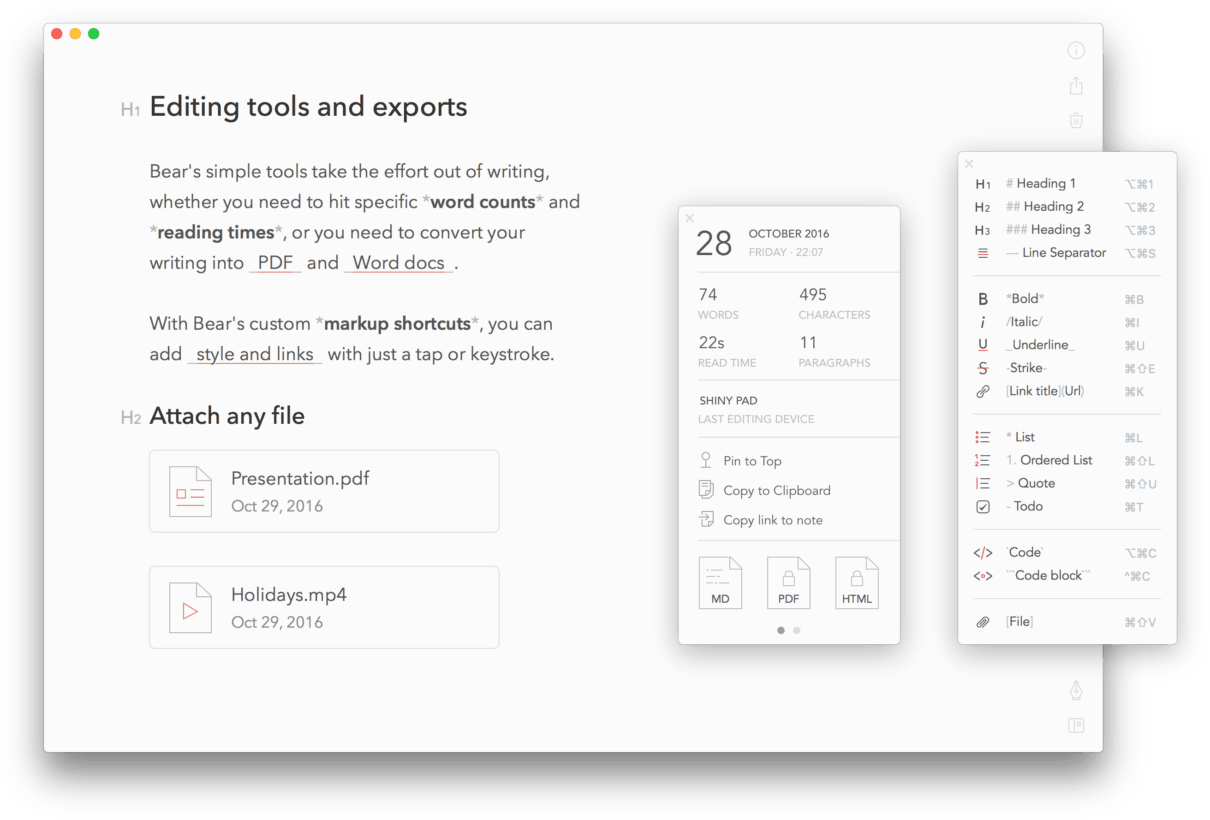 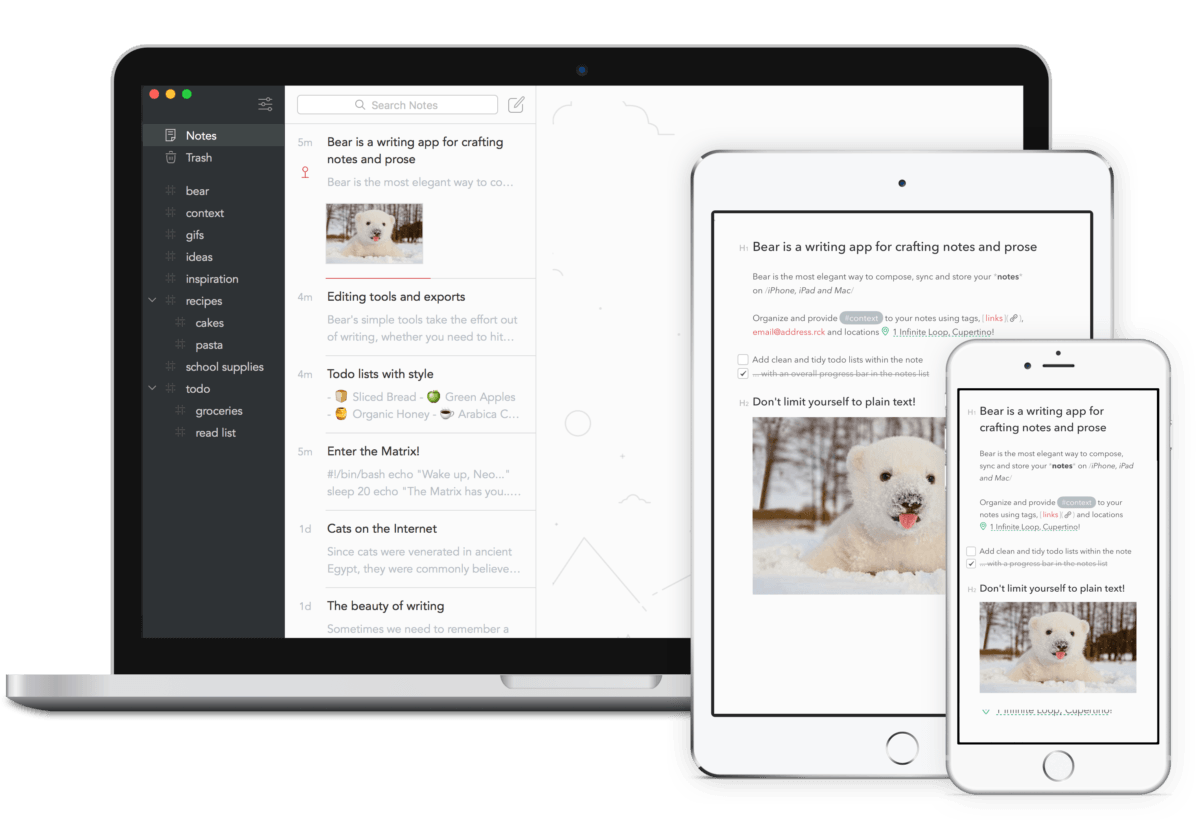 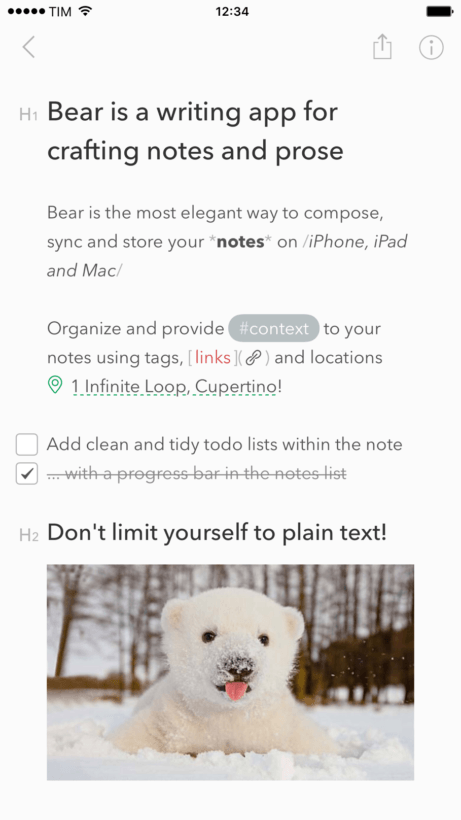 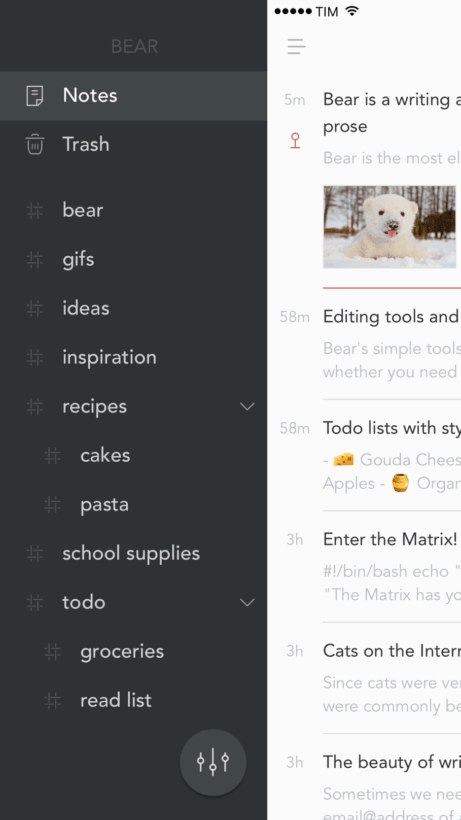 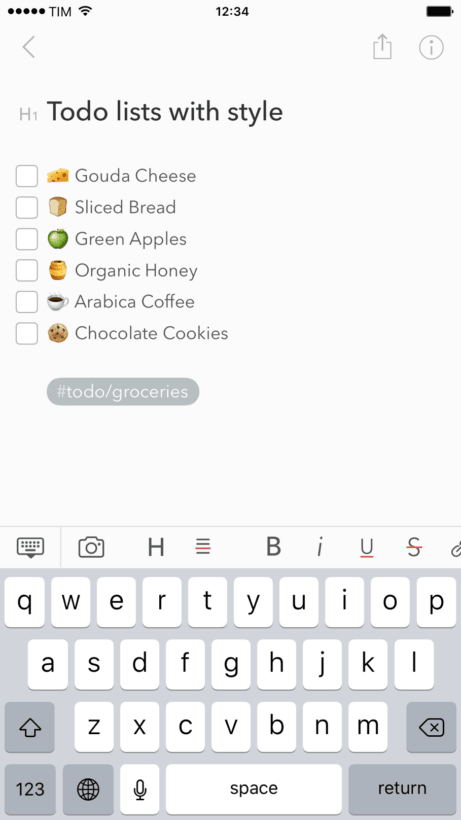 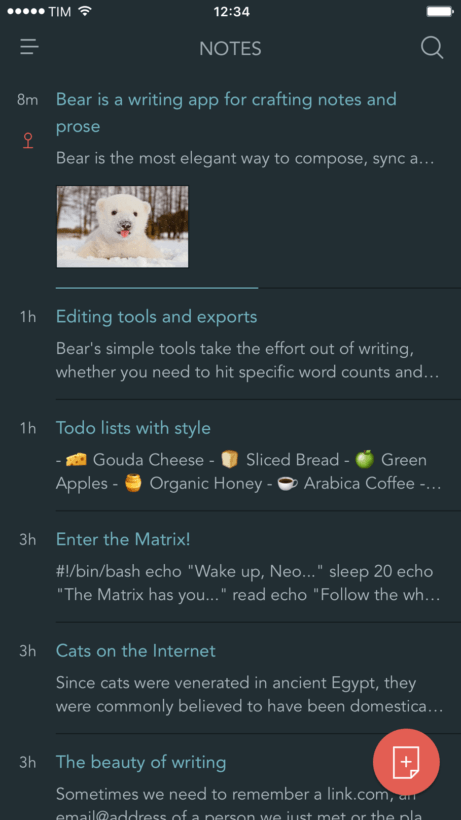 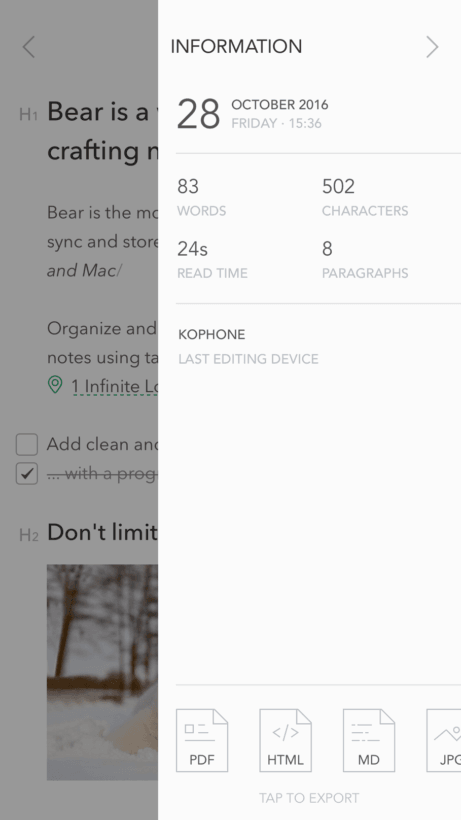 Write beautifully on iPhone, iPad, and Mac on Bear

Read next: This 'Twitter for voice' app is the most fun I've had on social media in years