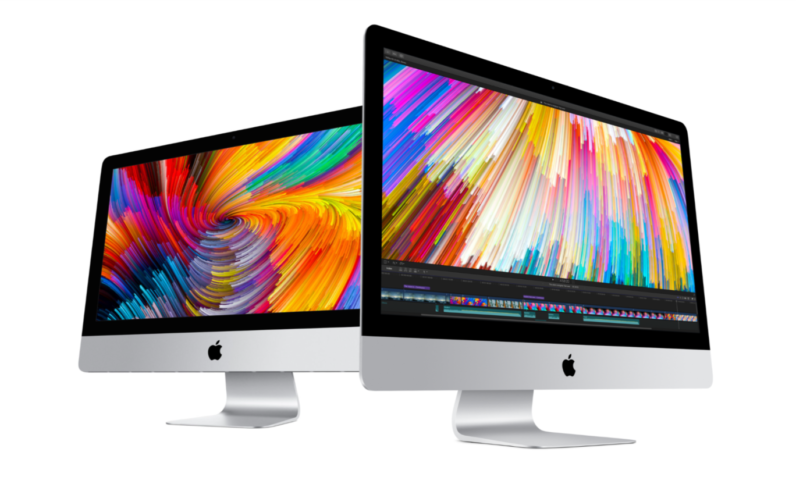 I can’t believe what I’m about to write, but all of Apple’s new iMacs have upgradeable CPU and RAMs, as revealed by an iFixit teardown.

Now let me set some expectations. No it’s not easy – the replaceable components are tucked behind the logic board and display. It will also void your warranty. But you can replace those parts if you want to (as well as the SSD, for that matter).

To be clear, this isn’t the case for the 27-inch iMac, which already had a replaceable CPU and easy-to-access RAM afforded by its size. Maybe Apple has simply been able to miniaturize other components enough to have the space for those replaceable parts. And as iFixit pointed out, it’s possible the replaceable CPU is simply a logistical matter:

Looking at the rest of the Kaby Lake lineup, we’re not actually seeing any desktop-cass CPUs in a BGA package. Maybe Apple reverted to a socketed CPU because that’s all Intel is offering at the moment.

But with Apple’s clout and famous negotiating skills, you’d think they could get a soldered CPU if they wanted. Plus there’s that mysterious modular RAM…

Whatever the case, it’s a win for users. Here’s hoping Apple goes all-out on user upgradeability whenever that new Mac Pro rolls around.

Read next: Be a cross-platform programmer with this Full Stack JavaScript training for only $38