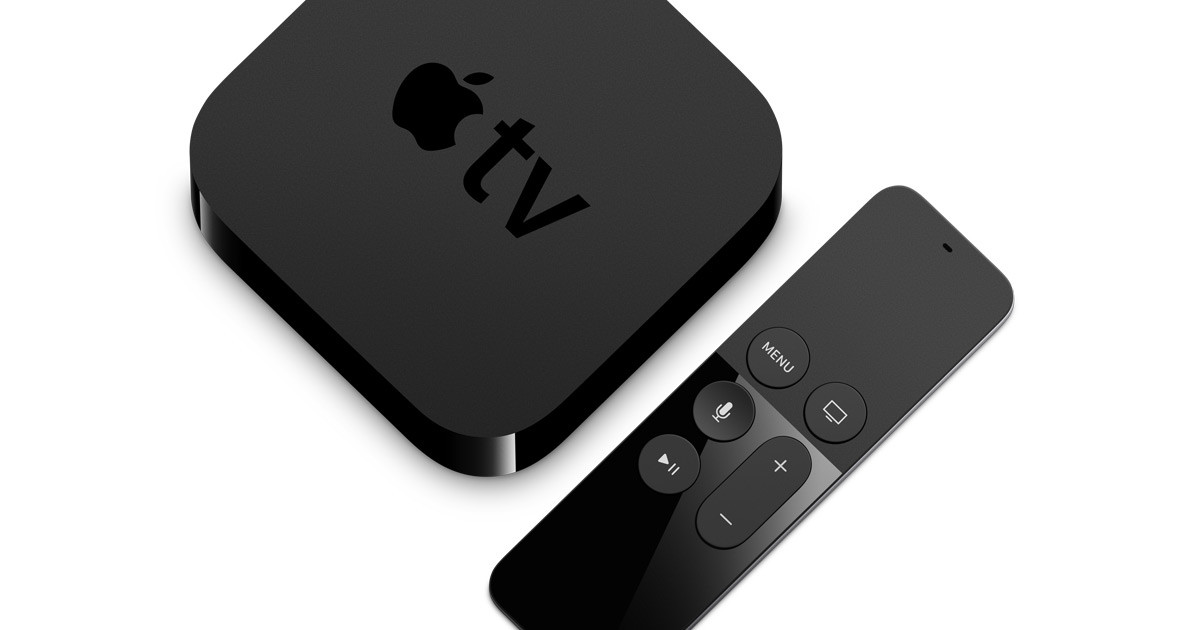 Amazon’s Prime Video TV service may be available on Apple TV later this year, according a report by Recode.

For those not keeping track, Amazon hasn’t exactly had a smooth relationship with some of its competition in the video streaming space. The company’s Prime Video service is not available on Apple TV or most Android TV devices, and the company has ignored Google Cast in lieu of its own Fire-branded streamers.

In fact the feud runs so deep that Amazon removed all Apple TV and Chromecast listings from its store in late 2015. It gave the lame excuse that it would cause “customer confusion” at the time.

That meant the only way to watch Prime video on your Apple TV was to route it through Apple’s AirPlay mirroring, and cumbersome and often laggy experience. The same goes from Google Cast, although Amazon has reached individual agreements with the manufacturers of some Android TV devices like the Nvidia Shield.

Now it seems Amazon and Apple may have come to a truce. Presumably, Amazon would be creating an app for Apple TV, and perhaps even a mobile Prime Video app as well. The app is expected to show up this summer, according to Recode’s report.

Here’s hoping Amazon and Google can play nice soon too; I’d really like to watch me some Mozart in the Jungle via Google Cast.

Read next: The Apple Watch is selling better than you might think