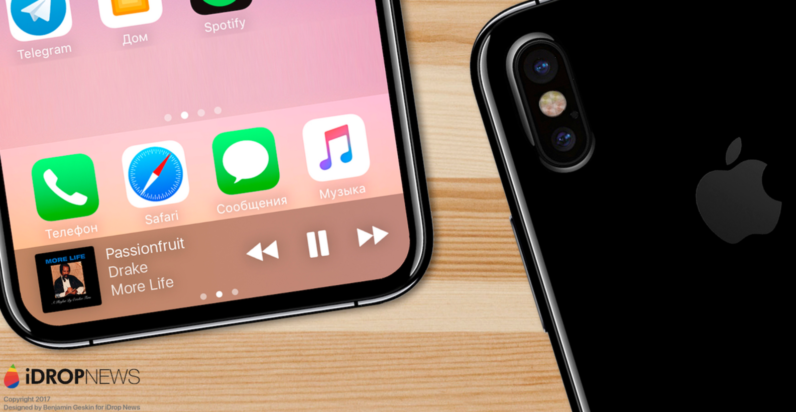 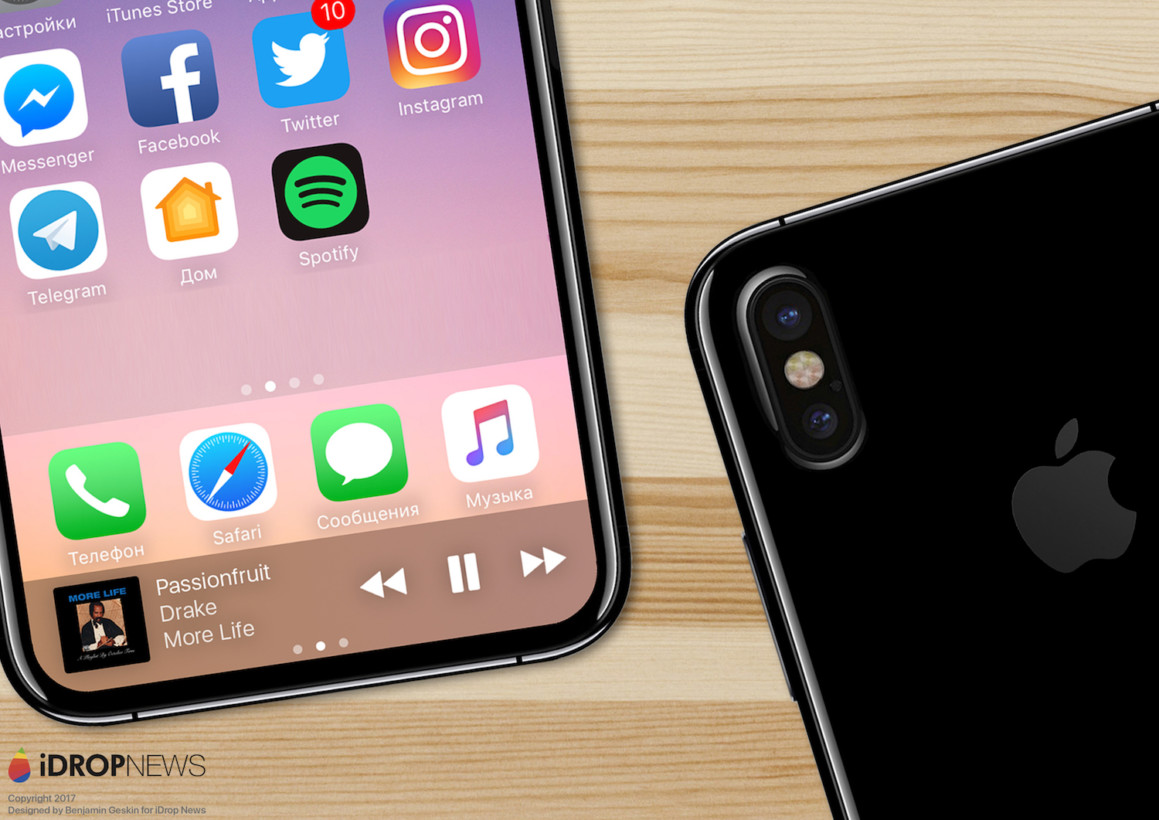 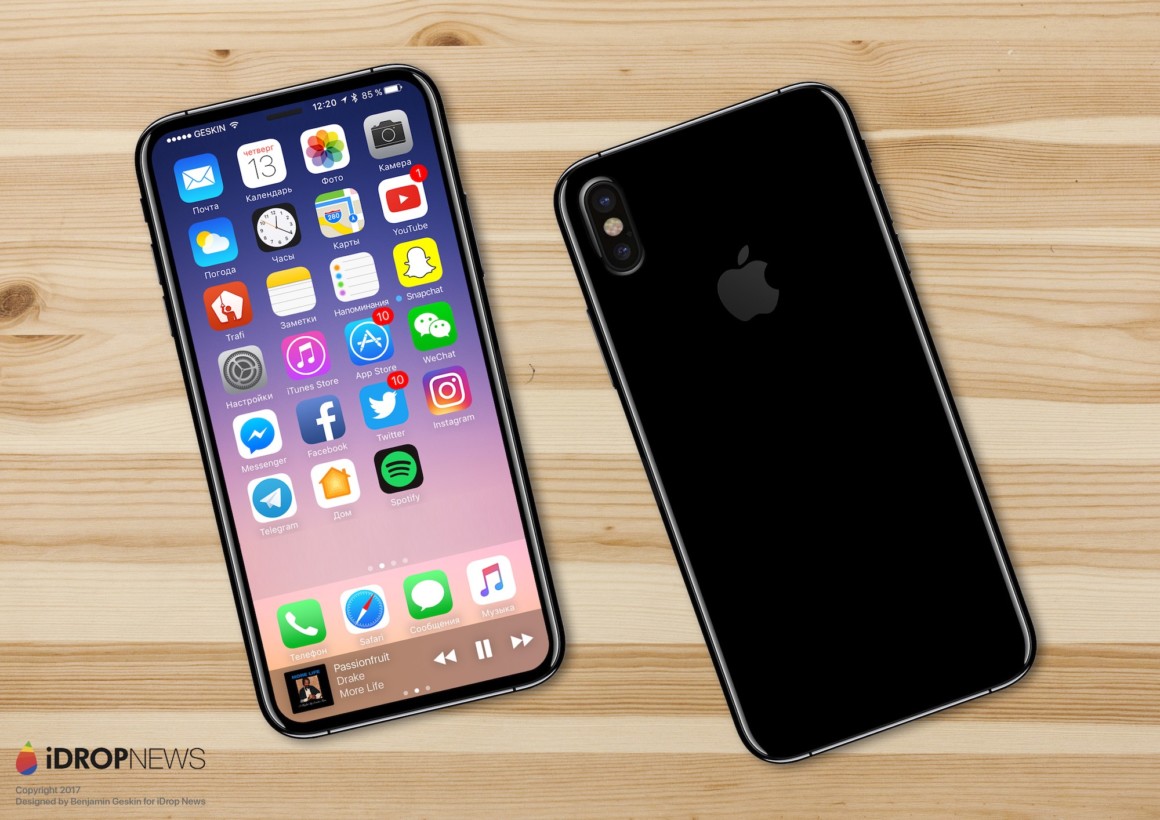 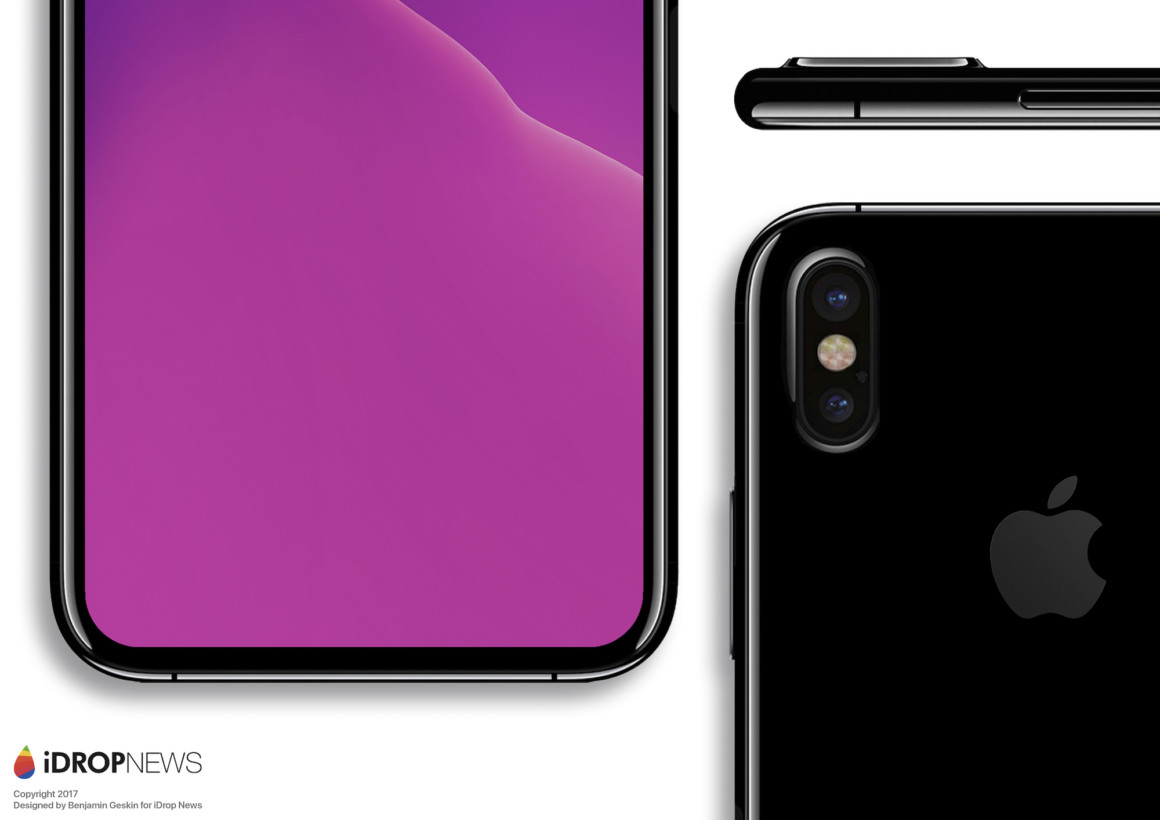 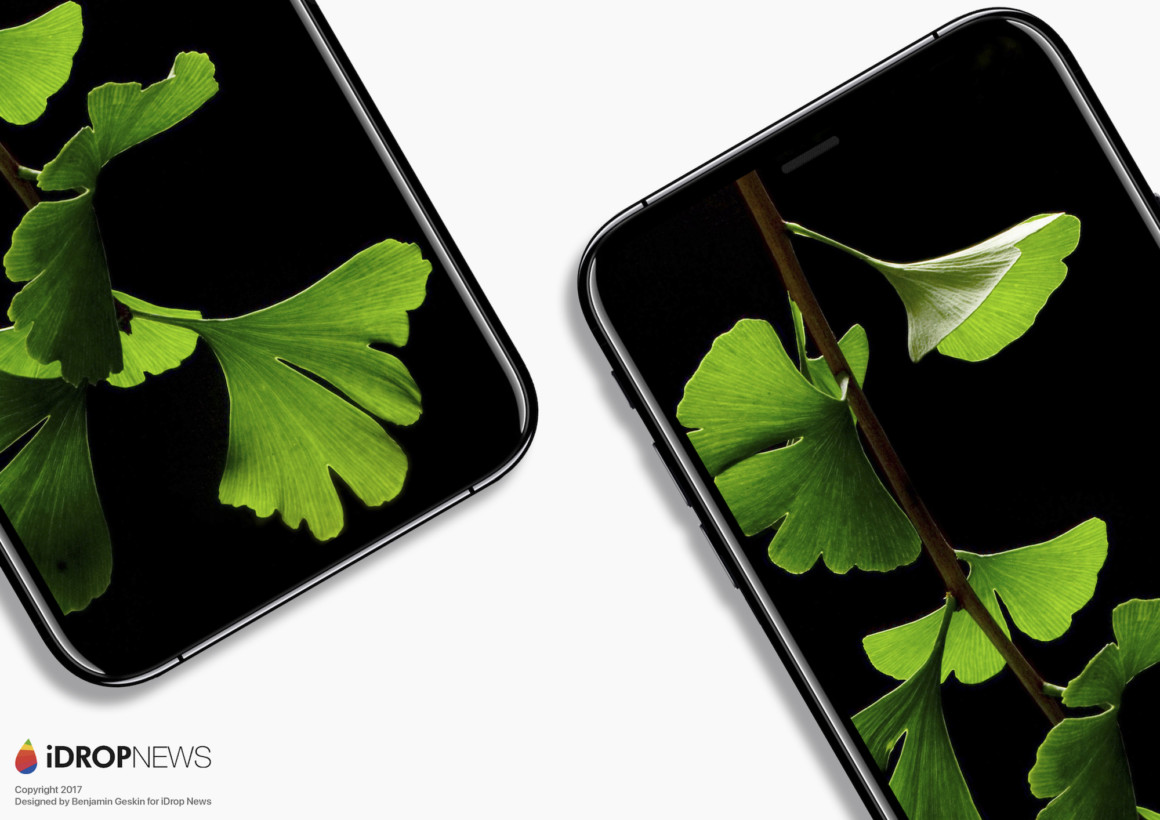 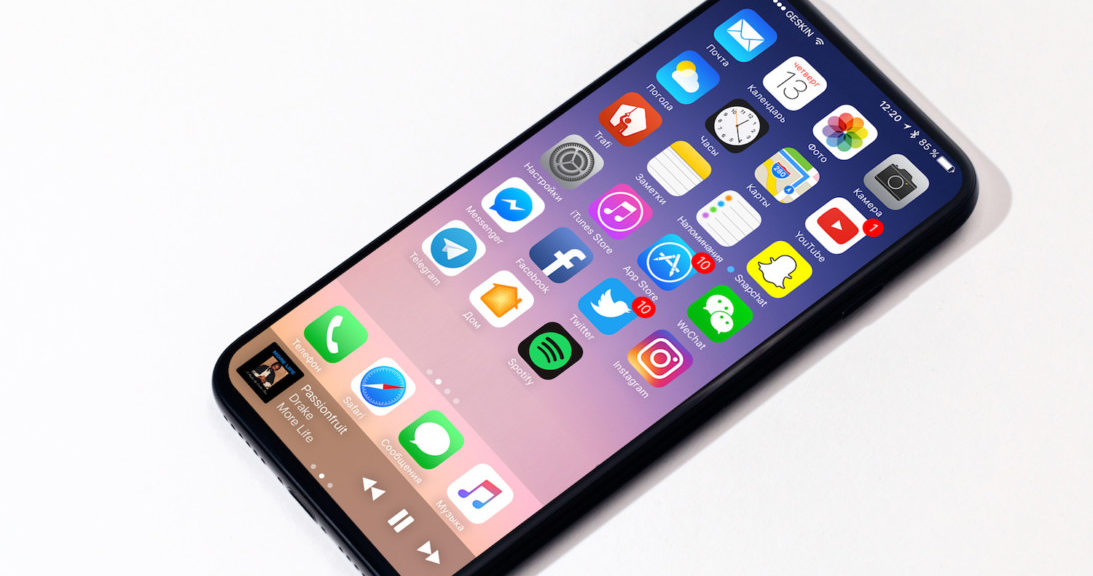 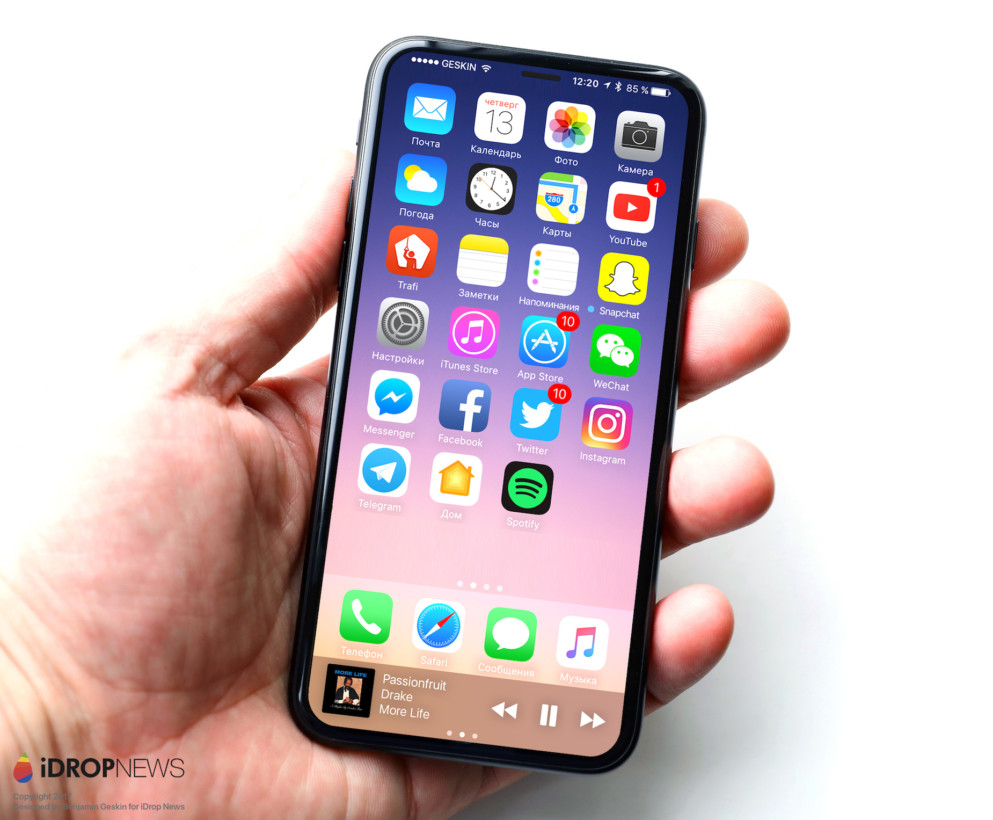 Read next: Google Photos will smooth your most nausea-inducing videos