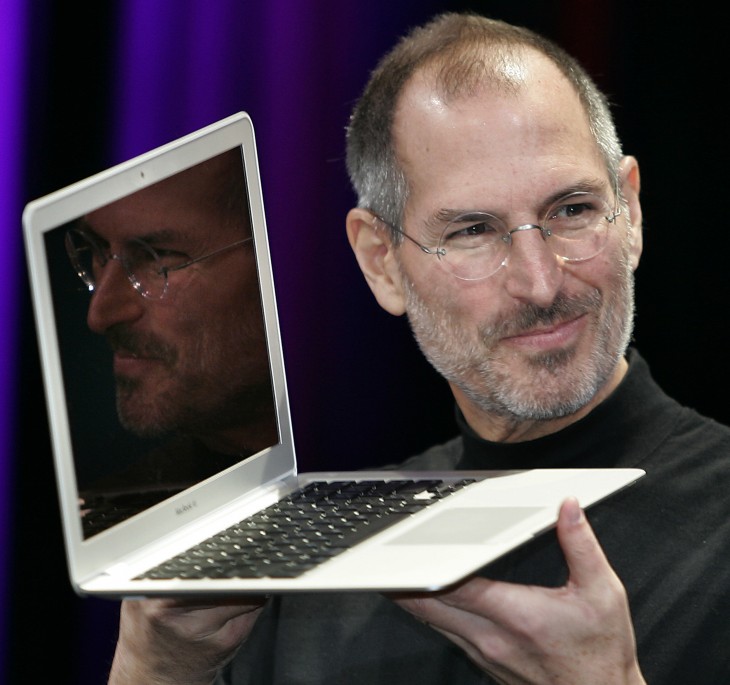 I was a particularly precocious (and insufferable, and annoying, and several other totally accurate adjectives) teenager. Like most people of that age-group, I didn’t have all that much time for rules and established codes of conduct, and I always looked for shortcuts.

This manifested itself in a whole bunch of ways. Like when I was sixteen, I used to slip out of the classes I didn’t particularly enjoy and walk towards the nearest Starbucks. You can blame my middling (at best) A-Level grades on this.

And when my white-plastic MacBook packed up – predictably, weeks after my AppleCare policy expired – I thought about how I could get my laptop fixed without asking the Bank of Mom and Dad for a loan.

At the time, I was a huge technology nerd. I read all the blogs, and listened to all the podcasts. And I vaguely remember reading about someone who wrote to Steve Jobs with an issue, only for the turtlenecked-kingpin himself to write back with a promise of help.

Granted, I also knew Jobs had a reputation for a temper. When someone emailed him to complain about the Genius Bar quoting $300 to find out if it was possible to fix a waterlogged MacBook Pro, Jobs replied:

This is what happens when your MacBook Pro sustains water damage. They are pro machines and they don’t like water. It sounds like you’re just looking for someone to get mad at other than yourself.

Anyway, I thought I’d take my chances. Worst case scenario, he either ignores my email, or tells me to fuck off. And even that doesn’t sound particularly bad. As a tech-obsessed teen, I’d be pretty thrilled to be told to get fucked by technology royalty.

So I wrote Jobs a letter. An actual letter – on paper, and with a stamp that I’d licked personally, and I mailed it to Apple’s HQ in Cupertino, California.

I don’t actually have the original letter. It was about ten years, and several laptops, ago. What I do remember is that I tried to come across as serious and ‘adult’ as possible. But from the things I said, and the way I said them, it was plainly obvious I was a teenager.

And you know what happened next? I got a reply. Not from Jobs, but from someone he – or more likely, the person who reads his mail – delegated to respond to me.

TBT that time when I was a precocious teenager with a bust laptop, so I wrote a letter to Steve Jobs. pic.twitter.com/PewDAEvGOJ

It was a nice one, too. Even though it was plainly clear from my original letter I was an irritating, idiot teen, I was treated with respect.

Since then, I’ve always had a healthy admiration for Apple’s customer-centric approach.

While Apple has undeniably lost its way when it comes to product, this emphasis on user satisfaction has remained constant, and is as much a part of Apple’s identity as the letter ‘i’.

Read next: Apple is now building its own graphics processors for the iPhone