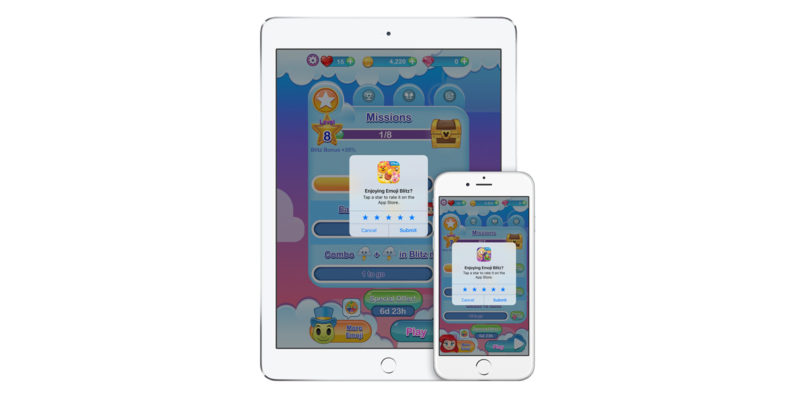 Along with the recent release of iOS 10.3, Apple has updated its App Store with a much-needed feature: the ability for developers to respond directly to users who leave app reviews.

People often report issues with apps in their reviews, and request features and changes as well as ask questions about how to use certain functions. Enabling devs to reply directly to them through a relevant communication channel could make it easier to resolve those queries, while also giving them a chance to get higher ratings on their apps after the fact.


Developers will be able to look through users’ reviews in the iTunes Connect dashboard, along with filters to sift through reviews from users located in different countries. Once you reply to a review, it seems to go through an approval process, after which it’s published on the app listing page along with a ‘Developer Response’ label.

We first heard about this change coming to the App Store back in January. As per that report, developers will only be able to request reviews and ratings up to three times in a year. Reviewers will receive an email when a dev has responded, along with options to update their review or contact the developer directly. However, TechCrunch notes that the option to disable review prompts from all apps, which was available in the iOS 10.3 beta, didn’t make it to prime-time. Hopefully it’ll arrive in a future update.

Apple has published some guidelines on how you can implement review requests and how you should respond to reviews over on this page.