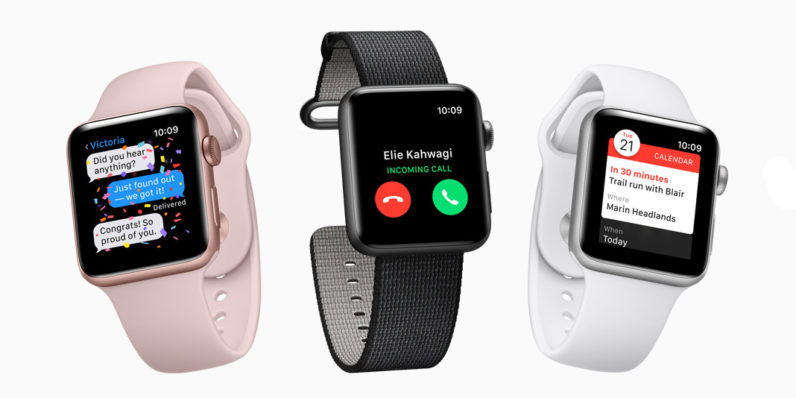 Along with the release of iOS 10.3, Apple has also updated watchOS to version 3.2 for its Apple Watch wearables with a couple of handy new features.

The first is called Theater Mode, and it’s certainly useful for people who want to be more discreet with their smartwatches in public.

Swipe up on your watch screen to reveal a bunch of settings and tap the new Theater Mode button to set the device to go silent, as well as prevent it from lighting up when you raise your wrist. You’ll still receive notifications via haptic feedback.

To turn it off, simply tap the screen or press the digital crown, and your watch will resume operating normally.

There’s also brings support for SiriKit, which enables the virtual assistant to work with voice commands for third-party apps. It was previously available only on iOS, but this update will soon see you asking Siri to do things like book you a cab, send a text or pay for stuff in your favorite apps that aren’t made by Apple.

To get the latest version of watchOS, you’ll need to follow these steps using an iPhone running iOS 10 or newer: