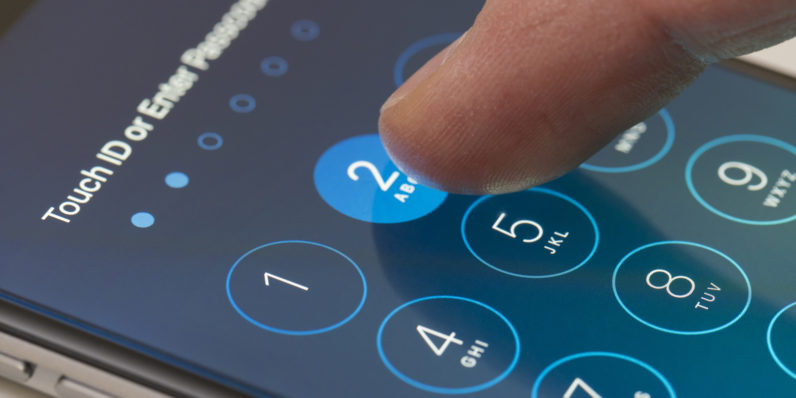 A document cache released by WikiLeaks reportedly shows how the CIA has been hacking your iPhone for almost a decade.

WikiLeaks opened Vault 7 — a massive collection of alleged CIA hacking secrets — earlier this month. Now its released “Dark Matter,” new documents from the Vault dating as far back as 2008 which “demonstrate [the CIA’s] use of EFI/UEFI and firmware malware.”

The projects include “Sonic Screwdriver” — a mechanism “for executing code on peripheral devices while a Mac laptop or desktop is booting.” The code is stored in the firmware of an Apple thunderbolt-to-ethernet adapter. The oldest document, “NightSkies,” shows how the CIA reportedly accessed the second-gen iPhone 3G with malware that could remain in place even with a fresh OS install.

While the processes detailed in the document are old and might not work with the newest generation of Apple’s OSes, Dark Matter does show the CIA reportedly found ways into the devices very soon after they were released.

WikiLeaks has the rest of the here.

Read next: Kim Kardashian’s new bot wants to solve puzzles with you