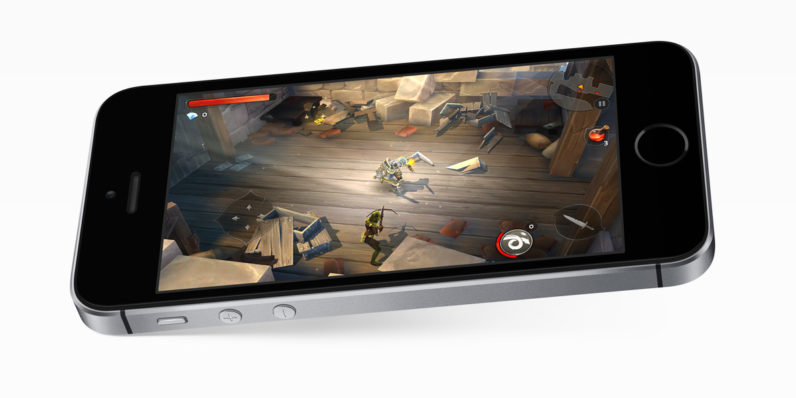 According to an industry insider who spoke to Reuters, Apple is gearing up to begin manufacturing the iPhone SE in the south Indian city of Bangalore.

The news follows our report from two weeks ago about Apple’s plans to start building phones in India by the end of April. Priyank Kharge, IT minister of the state of Karnataka (of which Bangalore is a part), tweeted – and then deleted – an announcement signaling that the company would kick off manufacturing operations soon.

The Economic Times reported earlier today that the Cupertino-based firm is looking to build between 300,000 and 400,000 iPhone SE units in a plant that will be handled by Taiwanese manufacturer Wistron. However, the company’s India Country Director, Sudipto Gupta, told Digit yesterday that he is unaware of any such plans.

While that leaves the story up in the air at the moment, the plan to kick off India operations with the iPhone SE could make sense for Apple. Cheaper and smaller than the more recent flagship models, the SE from early 2016 packs a powerful A9 processor and 4-inch Retina display, and is capable of shooting 4K video with its 12-megapixel camera.

While the device initially launched with a price tag of Rs. 39,000 ($582), it’s currently available at Rs. 30,000 (447); manufacturing it locally could help bring the cost down even further, thanks to tax benefits of about 12 percent. That could help Apple bring more Indian customers into its ecosystem, which includes services like iTunes and Apple Music.

The company had previously sought incentives including a tax holiday and related exemptions in order to pave the way for its entry into India’s manufacturing sector; however, the country’s revenue secretary Hasmukh Adhia told The Economic Times earlier this month that it would be impossible to extend such benefits to Apple as India is set to roll out a unified Goods and Services Tax system in the coming financial year.

Read next: The UI and UX Design Bootcamp will get you building websites that work as smooth as they look ($39)