In so many ways, the iPhone SE is the phone we’d been waiting for. It’s just that our wait kind of ended with the iPhone 6, and Apple is now picking up where it left off with 4-inch screens. The question now is whether or not you should consider the iPhone SE when it’s time for a new phone.

And that answer is complicated.

If you’ve held an iPhone 5S, you know what you’re getting with the SE. It’s small, linear and familiar. There are no surprises when it comes to the shell — we’ve even got the two-tone rear back!

The screen is also the same as we left it; still four inches with no 3D Touch trickery or increased pixel count. Even Touch ID is older hardware, not the maybe-too-snappy sensor we have on new iPads and the 6S.

Inside, the SE is a different animal, but it is a beast. The easiest way to put it is that you’re getting iPhone 6s internals in a 5S body. The latest A9 processor is there, as is an NFC chip for Apple Pay. Here are the main specs:

What is surprising is the battery, which is about the same capacity as the 5S (technically a touch smaller), but lasts a hell of a lot longer. Almost twice as long in my testing — legitimately.

NFC is new on a 4-inch phone from Apple, which means you’ll get Apple Pay for the first time on the smallest screen.

The rear camera is capable Live Photos and 4K video. The front facing camera uses Retina flash — which lights up the screen in low-light situations — for selfies.

Perhaps the real attraction is the battery life, which is on par with the iPhone 6S Plus. I can go two full days with light-medium use on an iPhone 6S Plus, and I get the same from the SE.

With iOS 9.3, Apple brought some new features the SE takes advantage of. I really enjoy Night Shift on the SE; I’m already straining just a touch to read articles on the small screen, so cutting the blue-ish light out helps a ton.

The chamfered edges of the SE are a matte finish, and won’t look as terrible as the 5S after a month or two if you’re hard on your phone. It also has the slightest bit more grab because of the matte corners, which is nice if you’re clumsy (but don’t use a case).

The pricing is also new. The SE starts at $399, which is the lowest introductory price Apple has ever offered on an iPhone. That’s for the 16GB model; the 64GB variant will run you an extra $100 (and you should grab that one if you buy the SE).

Using the SE was a trip back in time, but ultimately a happy one.

The small form factor seems dated and silly to some, but it has its charms. One-handed typing is again possible without gimmicks; on the 6 or 6S it’s clumsy, and you can forget about it on the Plus models.

There’s also something to be said for having a smaller phone when you’re running around all day. While I spend most of my time in an office setting, those who are on the go would likely find favor with the SE. Objectively, the only thing you’re really losing is screen size, and that complaint wanes after a few days.

Using Apple Pay is something I’ve come to rely on, and having it in a 4-inch form factor seems like a better idea than with larger phones. It’s tiny, fast and effective for mobile payments.

One-handed typing is also something I forgot I liked, but longer messages still feel better when typing in landscape mode on the SE.

While you end up adjusting to the screen size after a few days, I’m a big believer in 3D Touch — and the SE doesn’t have it. I’ve essentially re-taught myself to use 3D Touch ahead of opening apps blindly, and the SE made me realize how much I missed the feature.

The Touch ID is first-generation, so if you’re used to lightning quick unlocks and payment verifications, you’ll notice the difference.

Other than that, there’s nothing really missing with the SE.

Who’s the SE for?

That’s the toughest question to answer — but I will.

If you’ve got an iPhone 6 or newer, the SE likely isn’t for you. Even with specs being equal or (mostly) a toss-up in real-world situations, the smaller screen is just harder to return to after you’ve gone big. For the niche crowd who really wish their iPhone 6 or 6s was smaller, run out and get the SE now. You’ll love it.

If you’ve got a 5S or older and enjoy your device — but know it’s time to upgrade — take a hard look at the SE. You get just about every important feature of the larger iPhones in a familiar form factor, and that’s actually saying quite a bit. Besides, all your current accessories will work with it, so you won’t have to find a fun new case to fall in love with.

I’d also encourage those who really like the Apple Watch to consider the SE. It’s much more pocketable than the iPhone 6 or Plus models, which makes it a bit more ideal for the gym or when running. Of course, you’re not likely to have a phone just for working out — and will have to live with the SE for the rest of the time you’re not in the gym — but it’s worth consideration.

It’s just not for me

I really like the SE. In my time with it, it performed like a shrunken iPhone 6s, and you can bet I’d have given it a ton of consideration if Apple launched it alongside (or ahead of) the 6 and 6 Plus, or even between it and the ‘S’ launch.

But Apple didn’t do that.

There are a lot of small tweaks that make the SE attractive. The matte edges are nice, and the battery life is incredible. I’d grown accustomed to finding a plug at 3 PM each afternoon for the 5S, but the SE keeps going.

I also like Apple Pay on the smaller device quite a bit; it feels much more natural in urban settings where speedily moving through point-of-sale is at a premium than dragging out my 6S Plus.

The price point is also perfect, especially if you’re not interested in signing a contract with a carrier.

But I use my Apple Watch for Apple Pay, and that’s the ultimate in convenience. I’m enamored with 3D Touch, too. I’ve never been a big one-handed typist, and dictation tends to help when I’m otherwise too busy to put both hands on a phone.

All told, the SE feels about two years too late for those who’ve already upgraded like myself. I’ve made my way from the 5S to the 6 and onto a 6S Plus as my daily driver, so the SE definitely feels strange.

But damn is it a good phone. 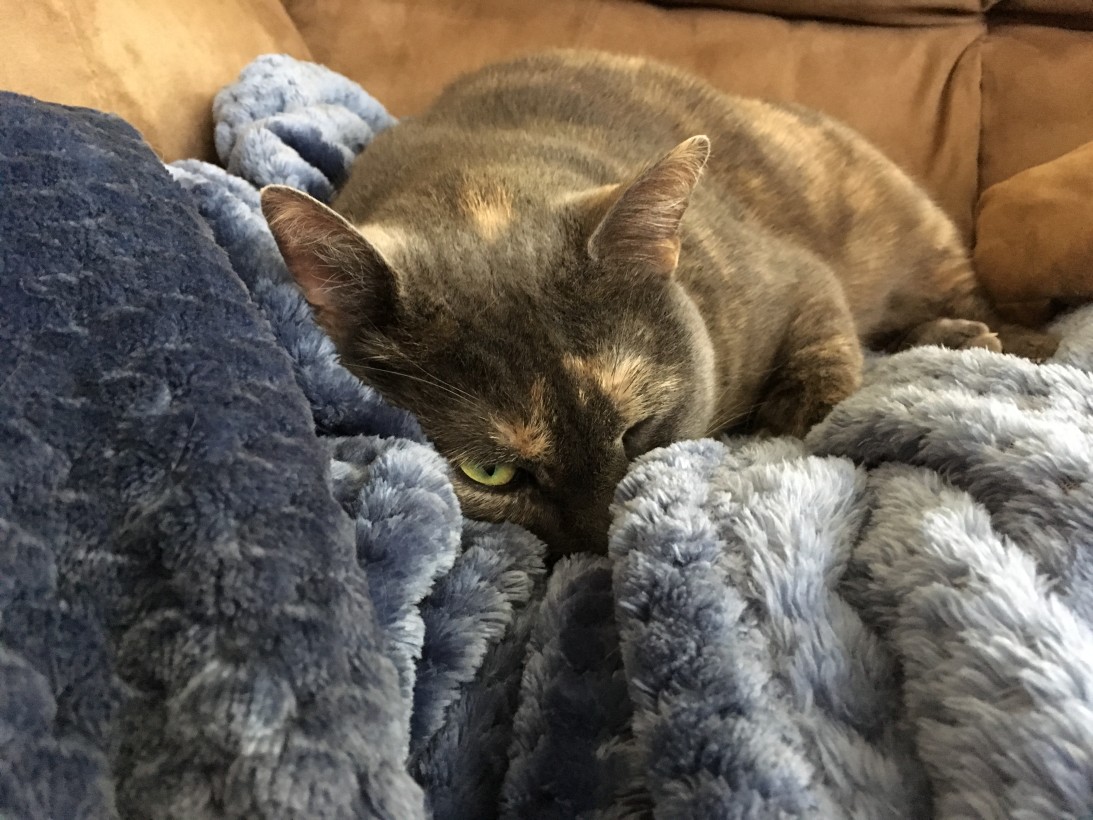 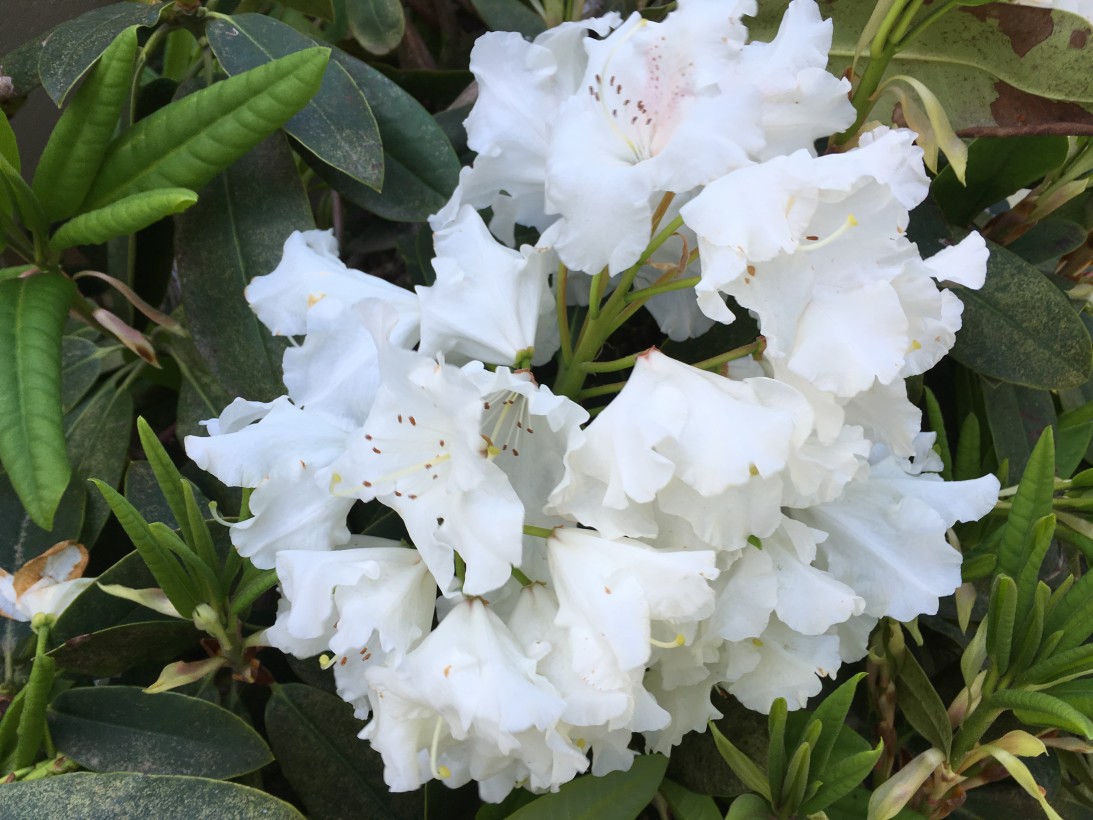 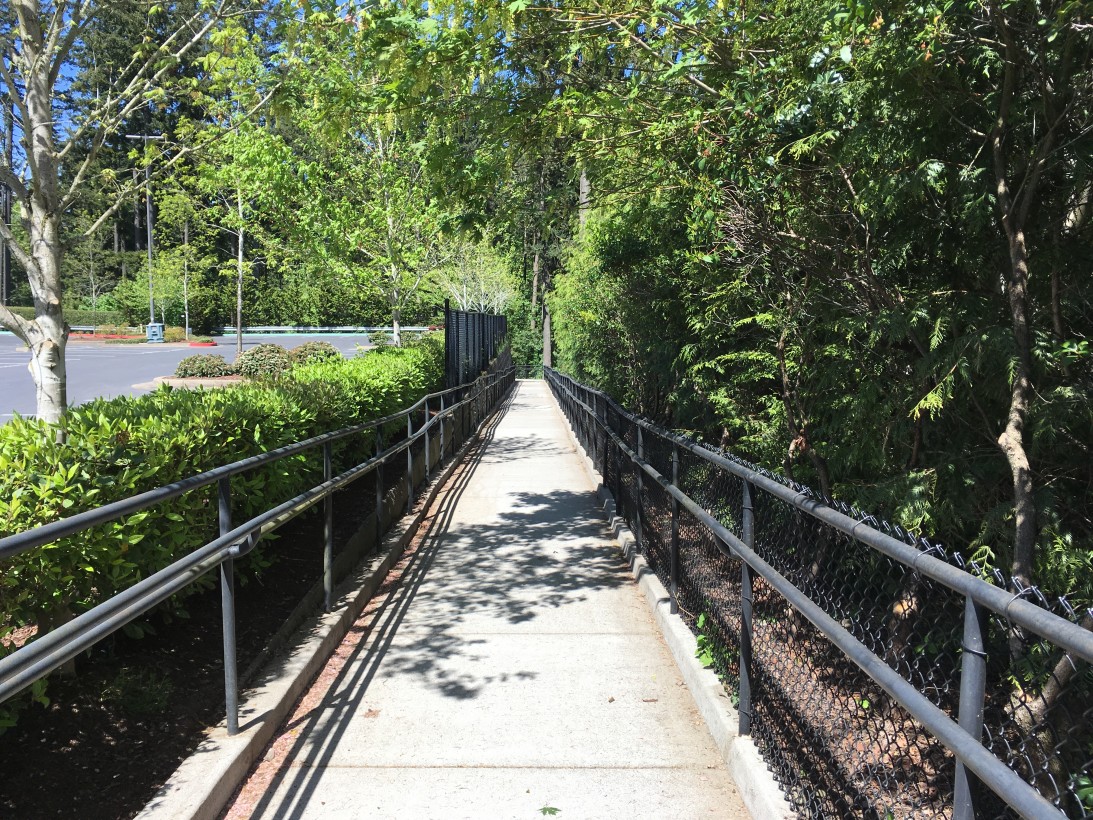 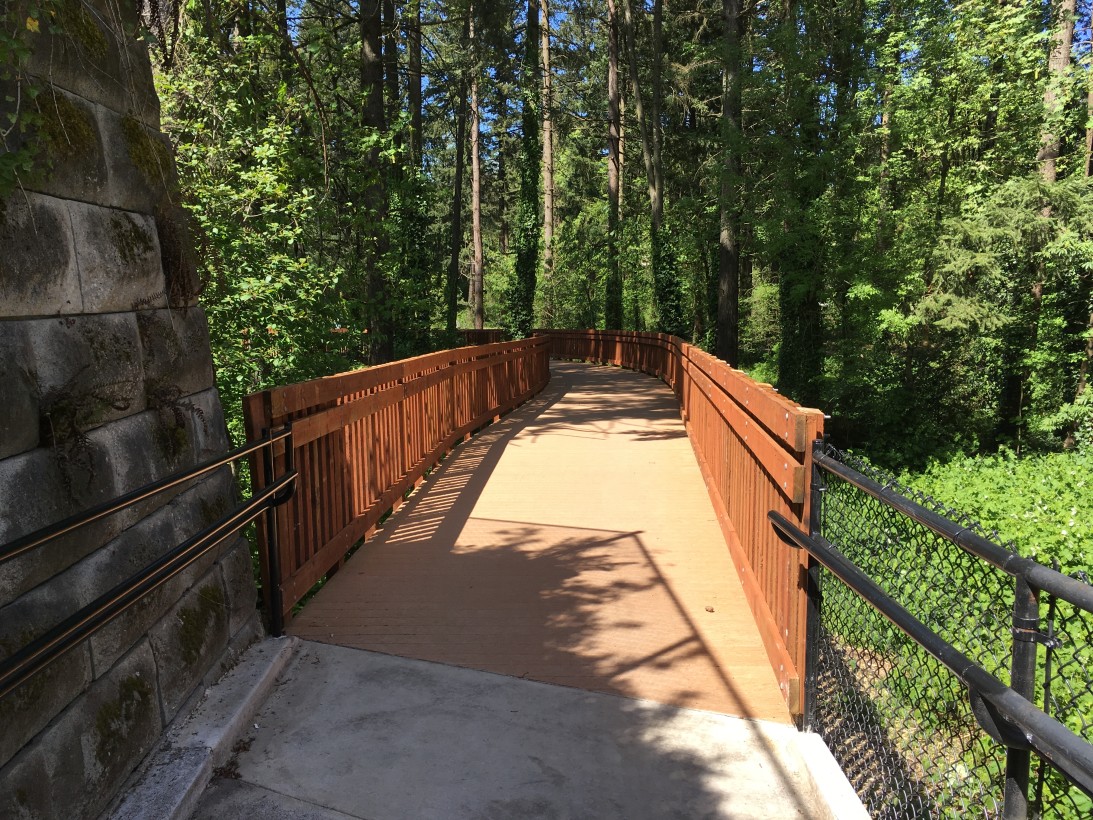 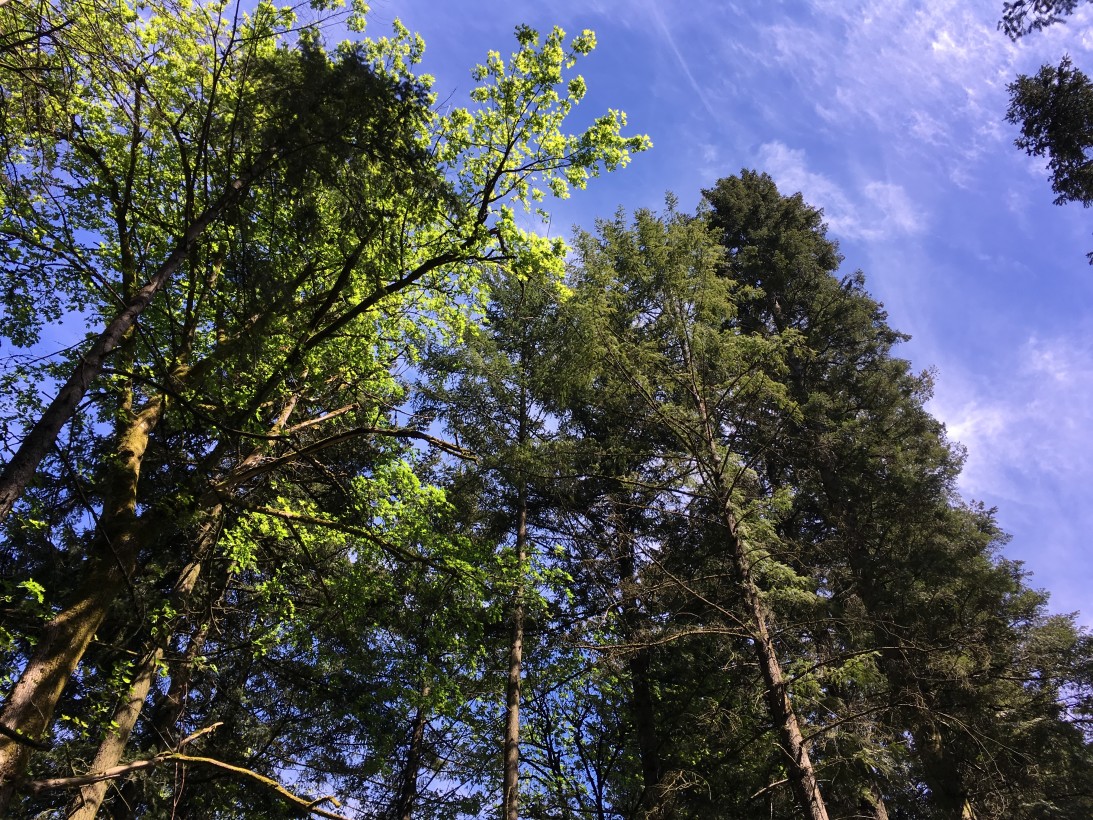 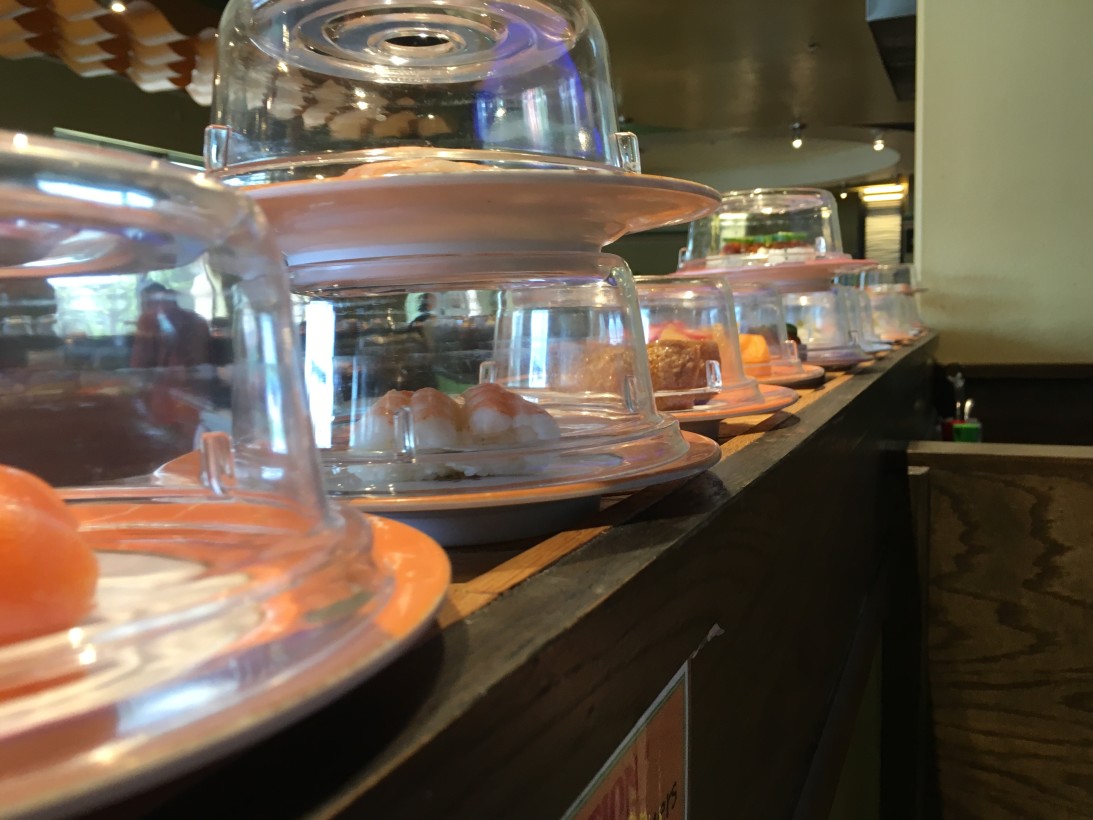 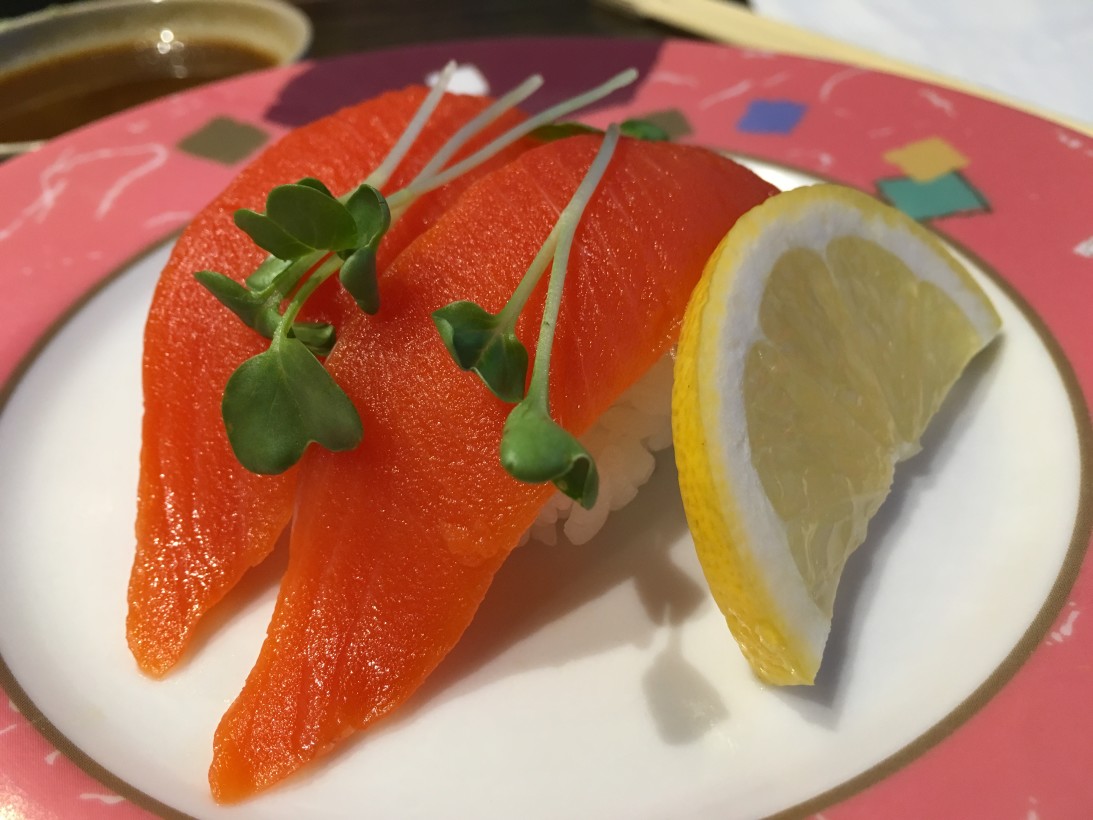 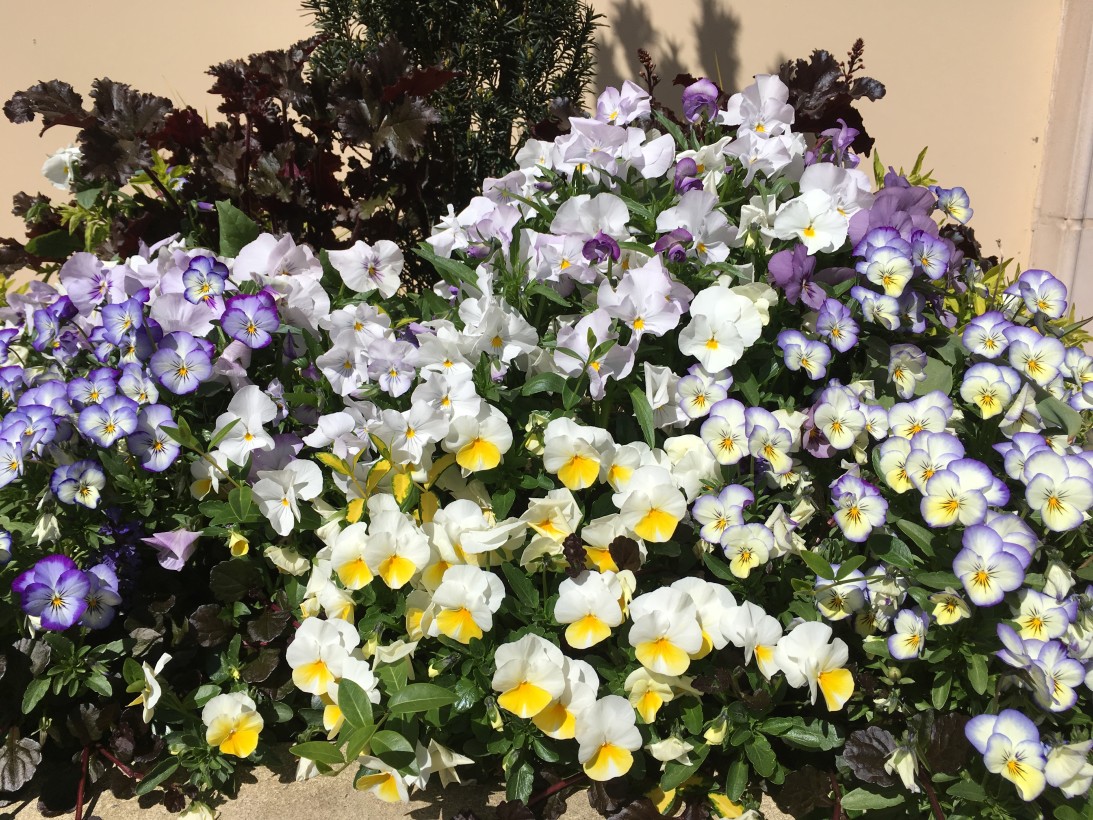 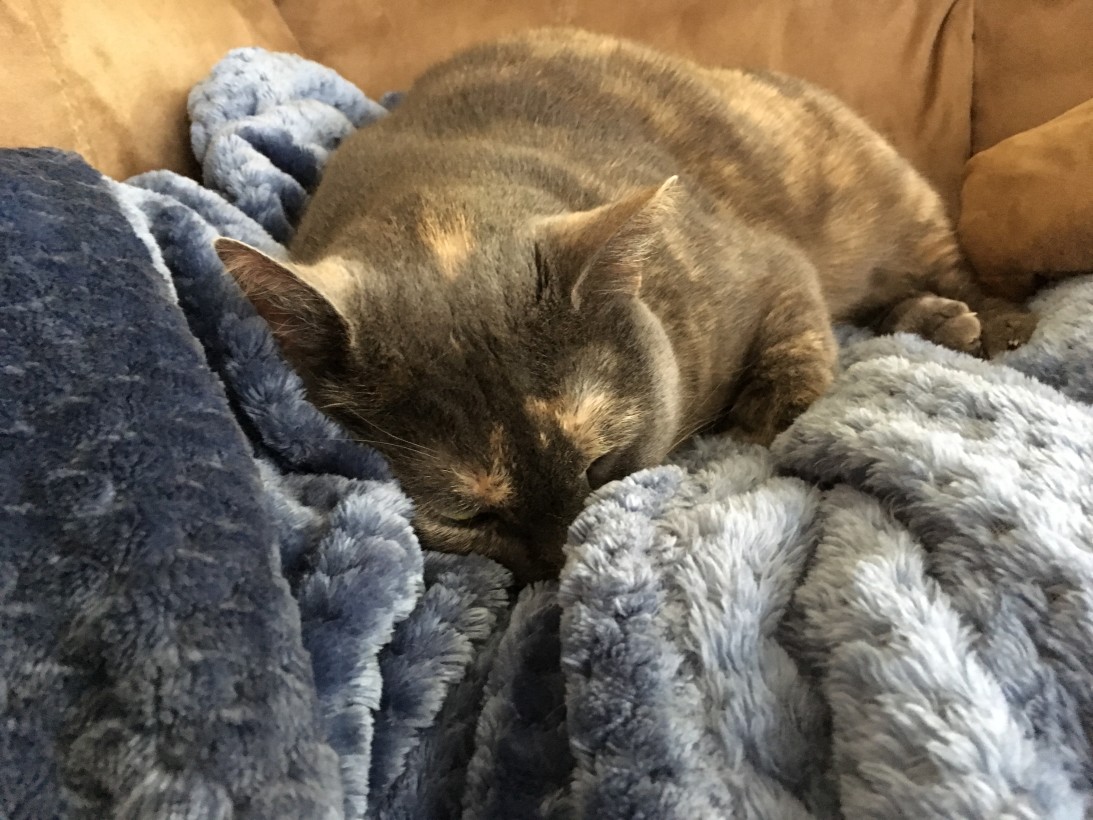