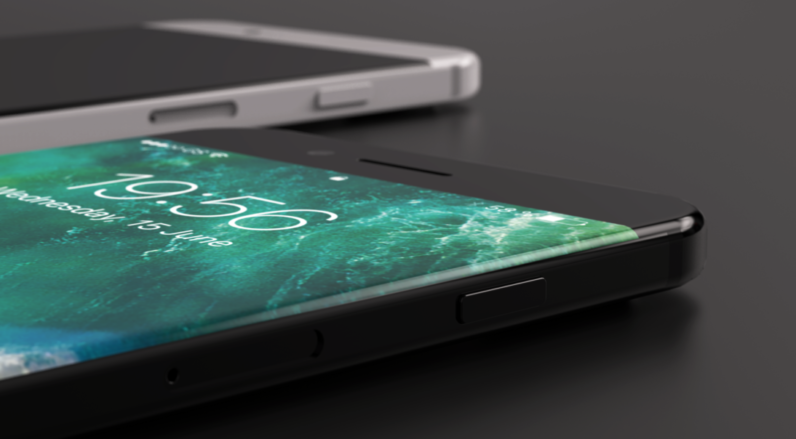 Apple might be gunning to begin building its upcoming iPhone 8 earlier than usual this year, Barron’s Tech Trader Daily reports.

John Donovan and Steve Mullane from BlueFin Research Partners told the outlet there is “some indication” the Big A is ramping up production for its next-generation smartphone ahead of schedule, with plans to start supply chain as early as June.

The sources further say that, while Apple could indeed begin putting together its revamped iPhones in advance, this might not necessarily lead to any changes in the usual fall release period.

Here’s what BlueFin wrote in its report:

The most intriguing data points that we have uncovered suggests that AAPL is ramping the next generation iPhones earlier than historical norms, although we have no indication that there has been any change in release plans for the iPhone 8/X.

Donovan and Mullan further add that overall quarter builds for this year have increased from 45 to 48 million compared to last June.

As MacRumors remarks, moving up the production date seems like a logical decision given the radical changes expected in the iPhone 8. This will not only give Apple a wider window of time to sort out manufacturing issues, but also provide better supply upon launching.

It also ought to help them avoid technical issues like the iPhone 6’s battery woes as well as the much-dreaded ‘Touch Disease.’

Among other things, Apple’s next-gen flagship handset is slated to come in an all-glass design with a stainless steel frame as well as an all-new OLED display.

Read next: If all you have to do is get out of the way, where exactly do you go?