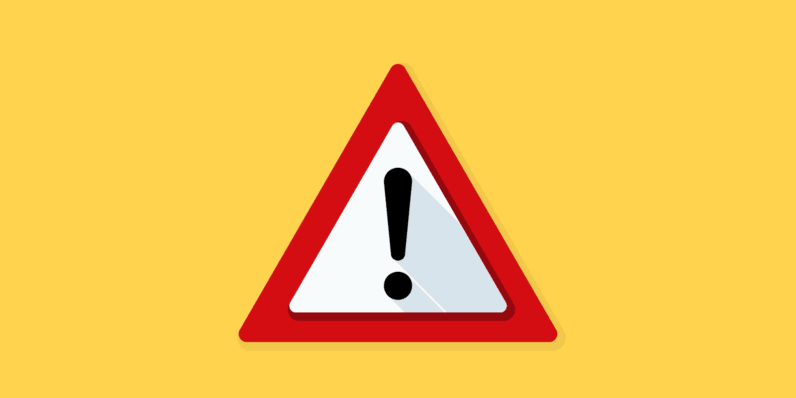 You’d be forgiven for assuming fake Apple chargers were only lacking the (legitimate) logo. Thousands of these are sold each year, and according to a recent study: 99 percent of them failed safety tests.

Commissioned by the Chartered Trading Standards Institute (CTSI) — the UK consumer protection body — and based on data from UL, the study tested 400 chargers purchased online, of which three passed a basic safety test. The most common problem was insufficient insulation to protect users from electric shock, a problem that could also cause fires.

Baroness Lucy Neville-Rolfe from the Department for Business, Energy and Industry says:

The Government is committed to promoting consumer awareness of the dangers of buying counterfeit goods and encouraging consumers to choose legitimate goods and services, which helps honest traders.

Choosing “legitimate goods and services” is absolutely the answer. The question, though, is how to be sure you’re getting the real deal. A recent test by Apple showed that 90 percent of its goods marked as ‘genuine’ by online sellers were counterfeit. Even those brandishing the logo aren’t necessarily from Apple, and could be quite dangerous.

Amazon’s new ‘Brand Registry’ program will help. It requires sellers to get the permission of IP owners before selling branded products. But it’s a bandaid to a much larger problem.

Counterfeit goods are worth an estimated $461 billion a year, and until you can shut down the flow of cheap goods from China, and other manufacturing-dominated Asian countries, the issue isn’t going anywhere. Cheap is cheap, and it’s naive to assume customers are going to pay more for trusted merchandise when most assume the fake is the same as the original — or close enough.

In the mean time though, the CTSI has these tips for safeguarding your home and personal belongings if you feel you’re using a charger that might not be authentic:

Read next: This sperm test via smartphone proves there's an app for everything