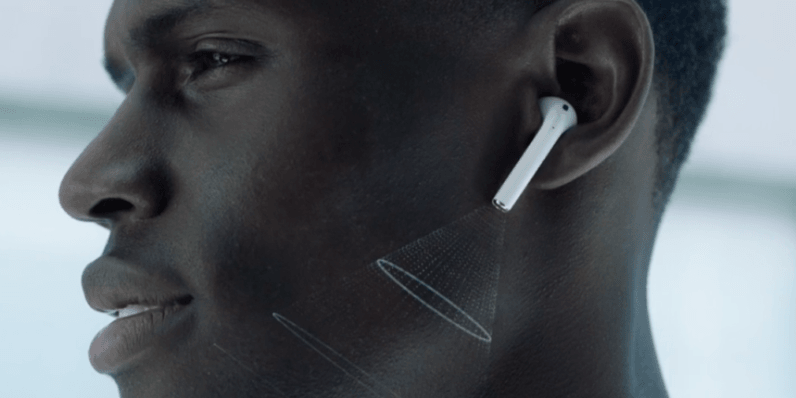 So there we have it, folks. The hordes of rumors turned out to be true. Apple has ditched the 3.5mm audio jack on its latest smartphones, the iPhone 7 and iPhone 7 Plus. Headphones will, instead, connect to the handsets via Lightning cable or Bluetooth.

As I’m sure you’re well aware, the Cupertino company has always included a set of wired EarPods in the box of every iPhone it’s previously shipped. However, it goes without saying that standard earphones aren’t going to work with the iPhone 7 or iPhone 7 Plus as the devices are missing the required jack plug.

To combat this issue, Apple has introduced two new sets of earphones — the Lightning EarPods and the Wireless AirPods. As their names suggest, the former will connect to the handsets via a Lightning cable, while the latter will pair using Bluetooth.

The AirPods are the real stars of the show here, though. Although they’re extremely ugly, the functionality they offer is truly great. They have a five-hour battery life, a built-in microphone, and recharge in their portable carry case via a regular Lightning cable.

Obviously, as these are official accessories, they aren’t going to be cheap. Fortunately, though, Apple will be including a free pair of the EarPods in the box of the iPhone 7 and iPhone 7 Plus. The AirPods, on the other hand, will likely burn a hole in your pocket.

Read next: Apple Pay is coming to Japan with support for Transit payments next month