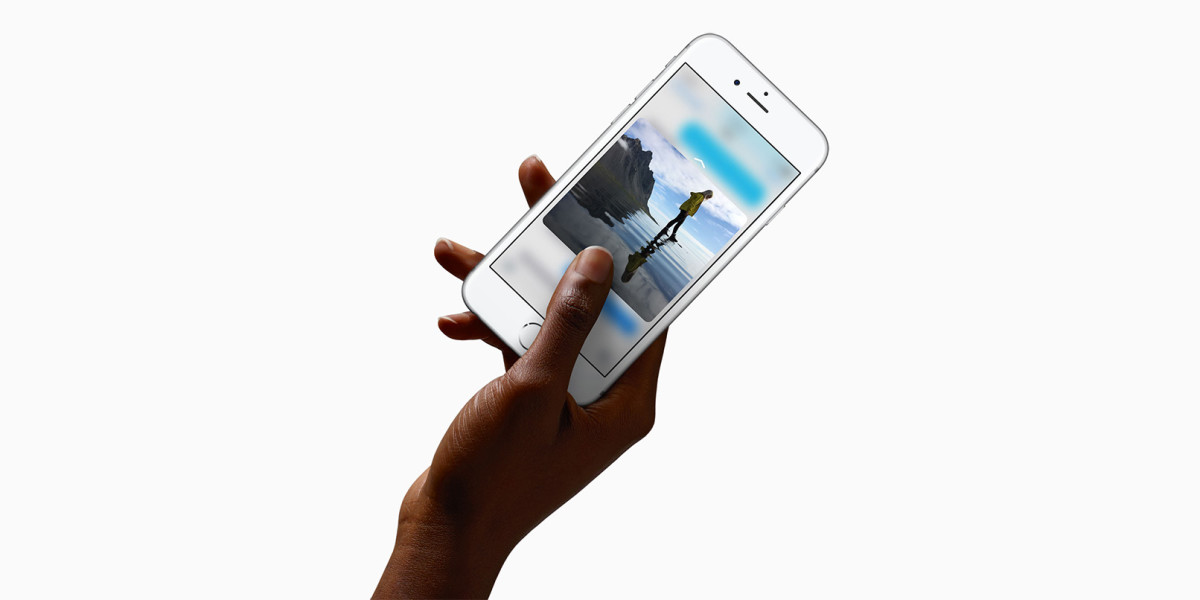 When Apple introduced Force Touch and 3D Touch into its devices, it was pegged as a big deal.

However, Apple’s ingenuity is being called into question by a Californian company called Immersion. The company is suing Apple for allegedly infringing upon three of its patents.

Immersion’s first patent is titled “Haptic feedback system with stored effects” and is described as software that shows previews after a light press and actions after a firm press. That sounds quite similar to Apple’s ‘Peek and Pop’ function on the iPhone.

The second patent  is “Method and Apparatus for Providing Tactile Sensations” and Immersion is claiming that Apple’s iPhones copy this by delivering vibration responses for various touches, like when you press down on the phone’s screen.

Immersion is also arguing that the iPhone 6s and 6s Plus infringe upon another patent – “Interactivity Model for Shared Feedback on Mobile Devices.”

In a statement about the lawsuit, Immersion’s CEO Victor Viegas said:

“While we are pleased to see others in the industry recognize the value of haptics and adopt it in their products, it is important for us to protect our business against infringement of our intellectual property in order to preserve the ecosystem we have built and the investments that we have made in continuing to advance haptic experiences.”

The company is seeking damages from Apple and has also filed a complaint with the International Trade Commission (ITC) requesting a sales injunction for the devices in question in the US.

We have contacted Apple and will update this post with its response.

Read next: 12 cool subscription services that are the gifts that keep on giving this Valentine’s Day