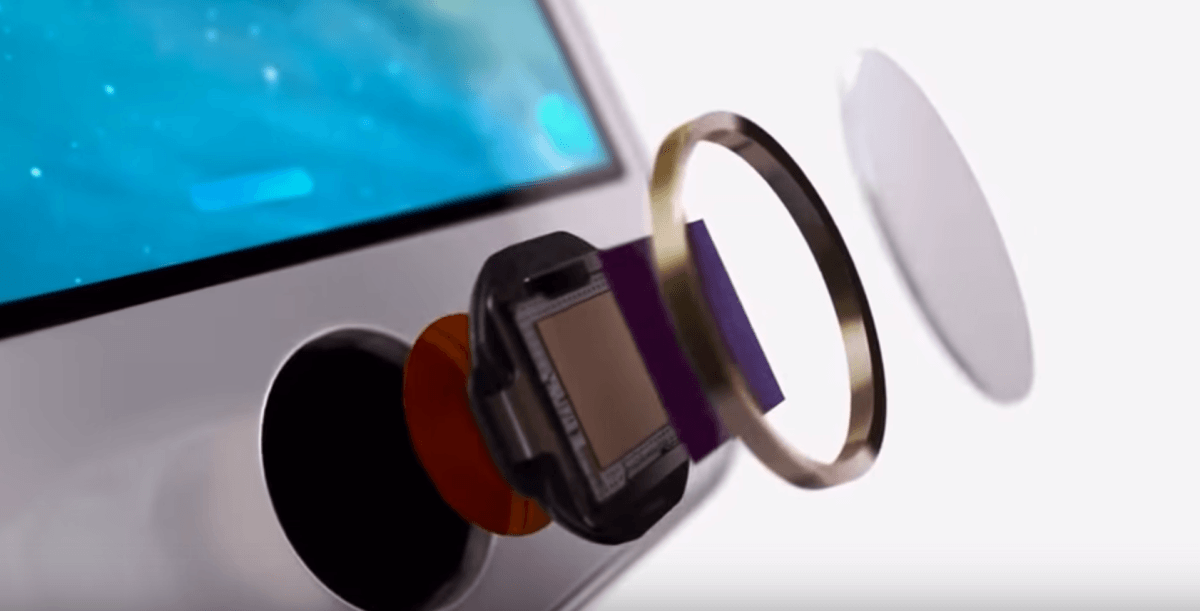 Touch ID is a great way to log in to your iPhone with your fingerprint, but it may also mean that if you replace your home button at an unauthorized store, it might brick your whole phone.

According to a story in The Guardian, Apple customers who went to unofficial repair stores for their broken home buttons have been permanently locked out of their phones with “error 53.”

There are hundreds of threads relating to the issue, with no way to get access back to the device.

iCracked wrote in November that “we now know that error 53 is the result of a hardware failure” but customers who went to Apple were told “their data was not recoverable and that they now owned a very expensive-looking paper weight.”

The error occurs because Touch ID contains an ‘secure enclave’ which is uniquely paired to the fingerprint sensor. If you replace it at an unauthorized repair center, that means your phone sees it as a ‘malicious’ sensor, blocking access to the device.

An Apple spokesperson told The Guardian that the check is to ensure the device stays secure, as swapping either the enclave or Touch ID sensor could be an attack on the device itself.

If you took your broken iPhone to an Apple store in the first place, however, the company ensures they are correctly paired.

Apple advises, as you would expect, to only visit authorized repair centers to get your home button fixed and you’ll avoid the problem altogether in the first place.

Read next: What TNW is reading (week 5)