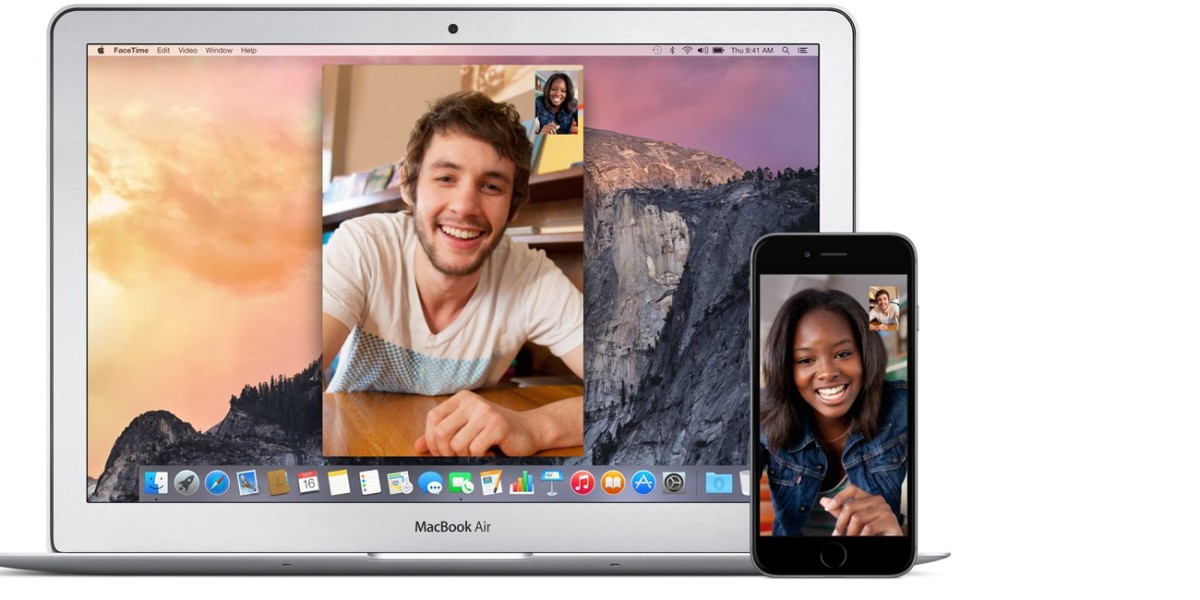 This past week has seen some major ups and downs for Apple. After it was overtaken by Alphabet as the world’s most valuable company, it regained the top spot one day later. It also has to cough up more than half a billion dollars for patent infringement.

A Texas jury has ruled that Apple must pay $625.6 million to VirnetX, a patent troll that has no products in the market and has won against the iPhone maker in court before.

The jury found that Apple infringed four patents relating to its iMessage, FaceTime and VPN on Demand services.

VirnetX previously went after Apple for the use of these specific patents in 2012 and won a judgement of $368 million along with a running royalty of one percent of iPhone and iPad sales. That ruling also forced Apple to redesign its video calling app but the verdict was thrown out in 2014 after the tech giant appealed in court.

We are surprised and disappointed by the verdict and we’re going to appeal. Our employees independently designed this technology over many years, and we received patents to protect this intellectual property. All four of VirnetX’s patents have been found invalid by the patent office. Cases like this simply reinforce the desperate need for patent reform.

Apple isn’t VirnetX’s only target. Microsoft settled patent claims with the IP firm out of court over its Skype technology by paying $200 million in 2010 and $23 million in 2014.

VirnetX’s latest victory highlights not only the need for patent reform but also a closer look at how lawyers, judges and small businesses operate in East Texas. Critics including the Electronic Frontier Foundation say the area has turned into a hotbed for patent owners to rake in millions with IP claims, thanks to sympathetic juries in the state.

Patent reform is currently underway — last month, a US patent court ordered a patent troll that sued a startup to pay attorneys’ fees, under new rules that came into effect after a 2014 Supreme Court decision in the Octane Fitness case. But it’s clear that more can be done.