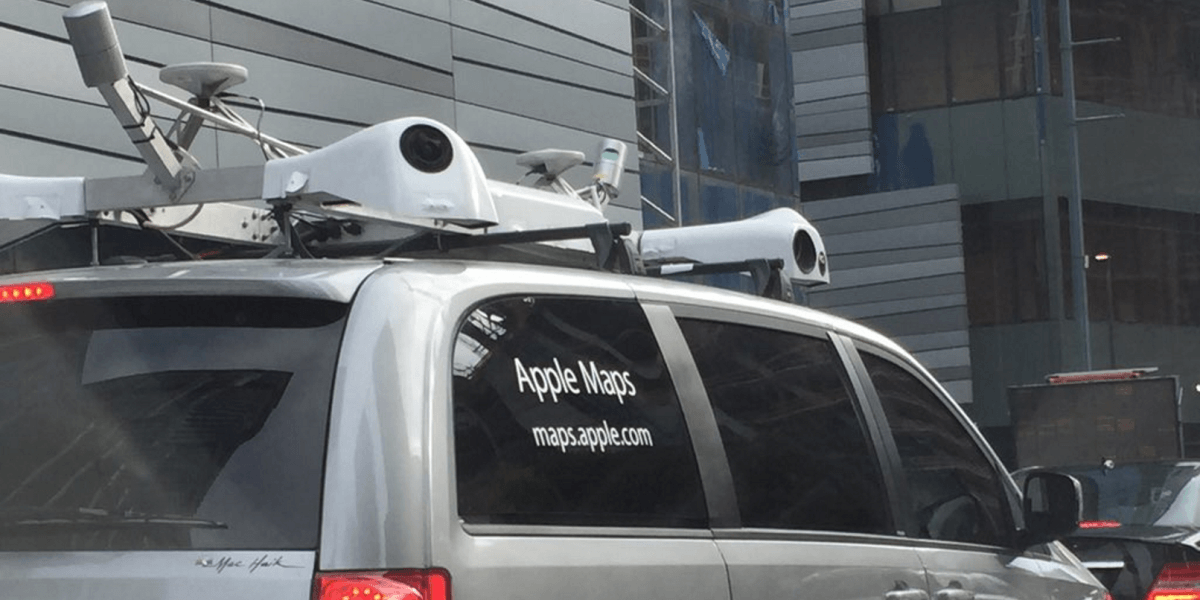 Apple is prolific in its success. It’s one of the world’s richest companies and has some of the world’s most popular phones, tablets and computers – but one thing it can’t quite seem to get up to scratch is Apple Maps.

Among the most recent updates, according to MacRumors, is support for Flyovers in a few new locations (Aomori, Japan; Bruges, Belgium; Lake Powell, Utah; and Limoges, France), which means you can now zoom, pan and tilt your way around a few new areas of photo-realistic 3D imagery.

While it’s nice to see Apple still rolling the feature out more widely, you have to wonder how much genuine use it is for most people and why its own ‘Street View’-like feature is taking so damn long to arrive.

The company was forced to officially acknowledge that it was working on a program, after Apple Maps cars were spotted on the streets in many places around the world.

The resulting website now lists where and when Apple’s Cars will be on the road.

Flashy imagery is great, but granular street-level details that can actually be used for navigation are probably more useful on a mapping app.

Additional Flyover support wasn’t the only update for Apple Maps this week, however. Users in Hong Kong and Mexico can now access traffic data for a better estimate of your ETA.

People living in the Netherlands and UK can also now use the Nearby feature, which shows you points-of-interest locally, split into categories.

Read next: What TNW is reading (week 3)