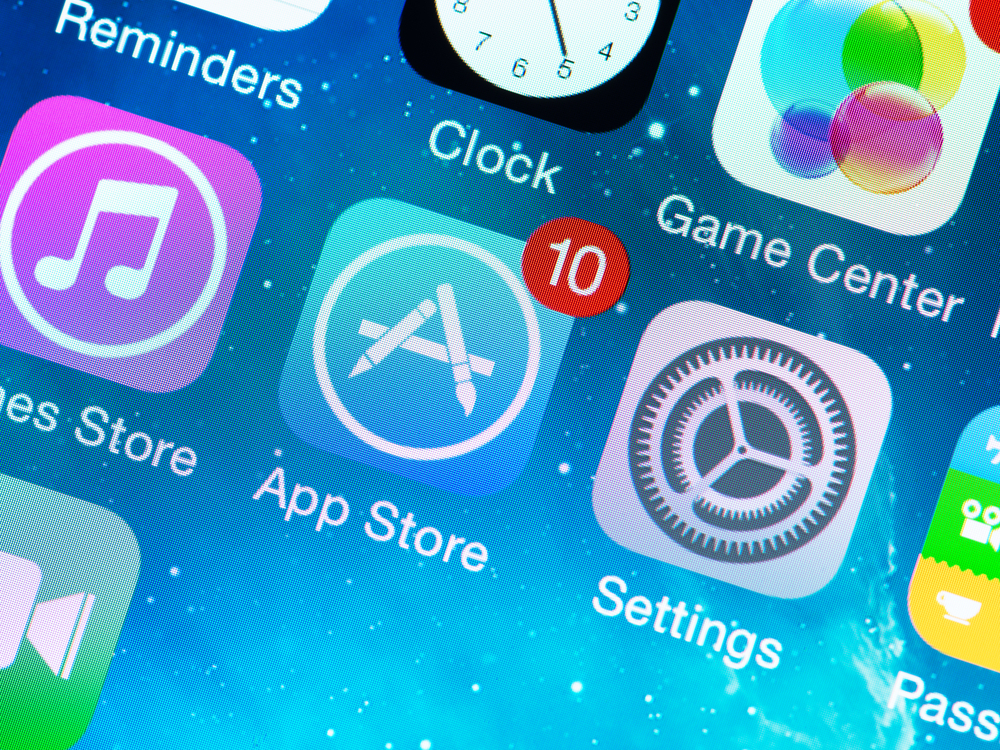 Following fluctuations in exchange rates, Apple has informed developers today that it’s planning to change App Store pricing in a number of countries within the next 72 hours.

For users in New Zealand, Israel, Russia, Singapore, South Africa and Mexico the app pricing tiers will change by a small margin, which will include in-app purchases.

The price changes, which Apple has done regularly in the past, come following large fluctuations in currencies that don’t level out over time.

Macstories has a great explanation of how developers use pricing tiers to make it easier to sell their app across the world.

The new pricing is a similar story across regions, and you can see the updated numbers for your region in the monolithic PDF here.

If you’re subscribing to an app via in-app purchase, Apple will email you about the change if you’re in Canada, New Zealand, Mexico, or Singapore to let you know. For Russia and South Africa, users will need to manually re-subscribe at the new price.

Only users in the above countries are affected, and the pricing goes live sometime in the next three days.