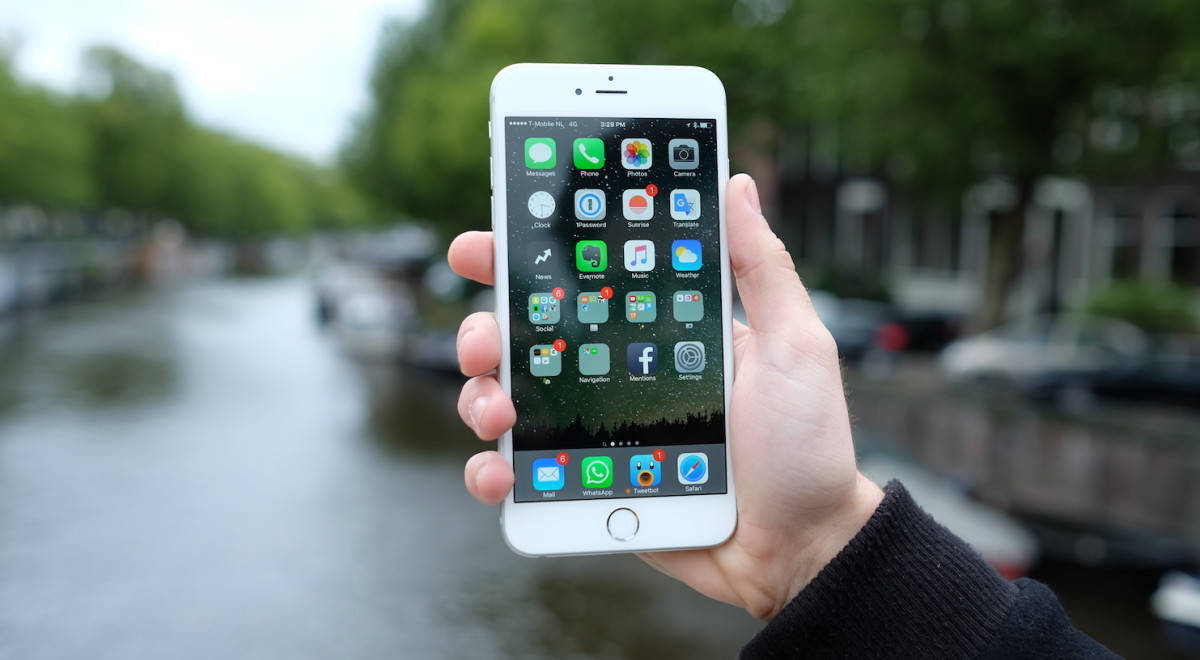 iOS 9 has been touted as the “fastest adopted iOS version ever,” with adoption hitting 50 percent only a week after it was released in September 2015. 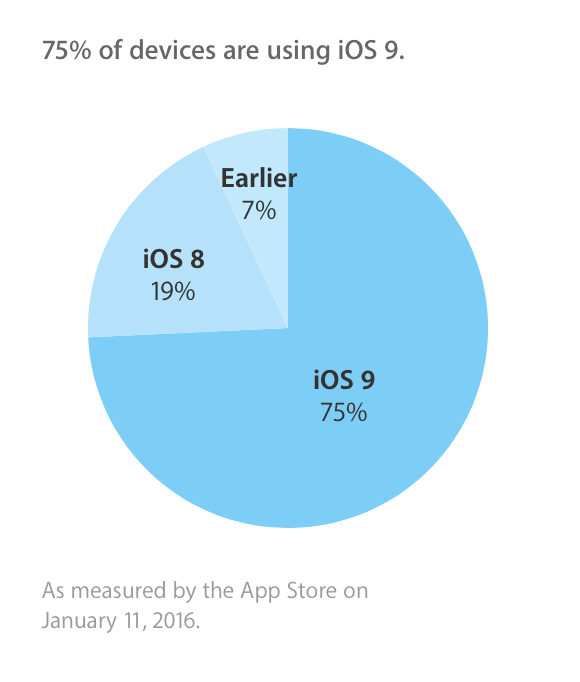 Unlike earlier versions of iOS, Apple focused on making the latest update easier to install for iPhone and iPad owners with low amounts of storage, such as the iPhone 5c with 8 GB of space.

It also emphasised that it’d work well on devices all the way back to the iPhone 4S, which was released in 2011, and delivered sought after features like Battery Saver mode.

Mixpanel, a third-party analytics tool, estimates that more than 59 percent of iOS users are on the latest major release, iOS 9.2, which was released in December.

Read next: Google's self driving cars failed 272 times and had 13 near misses