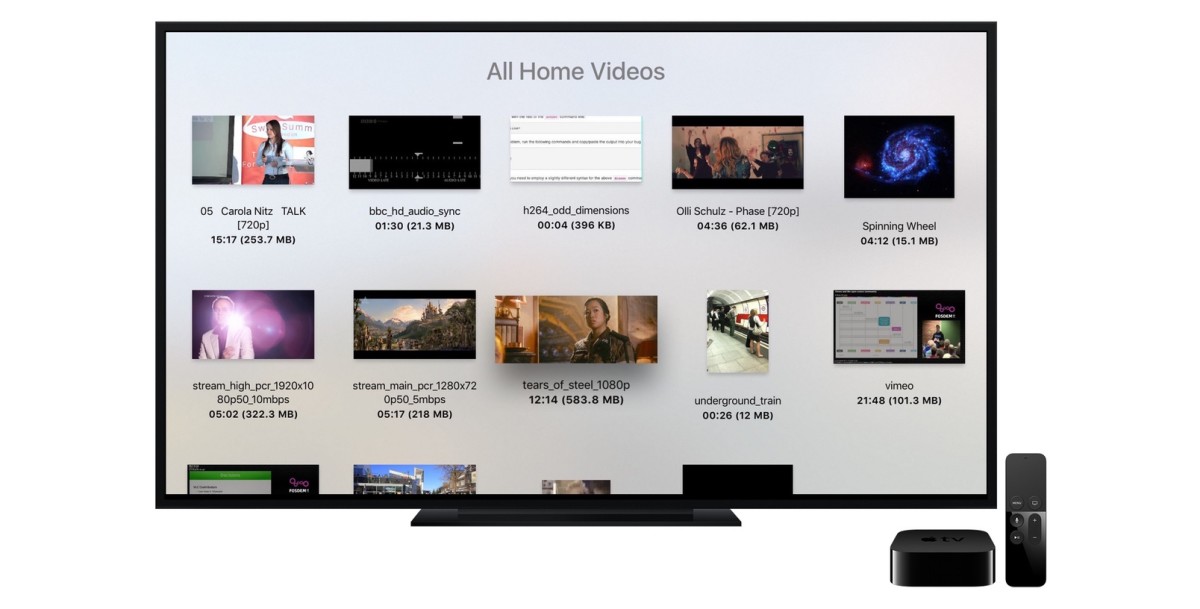 VLC, a popular media player app for iOS, Android and the Web, is now available for Apple TV.

The app lets you view natively stored media without the need to convert it to a different file type. It also supports subtitles and chapter navigation.

For Apple TV, VLC will also support files from Plex servers, in addition to UPnP and SMB. You can also watch videos at a custom playback speed, which VideoLAN says was done because “VLC is increasingly used to watch talks and documentation in education.”

An interesting feature is casting, which lets you take stored files (say, on a computer) and push them to your Apple TV using the Web. You can then manage those files in a browser, and push them directly to the Apple TV’s local cache.

VideoLAN says VL for Apple TV is a good start, but there’s more coming. Specifically, the team says it wants to add support for Dropbox, OneDrive and Box — all features that it will beta test starting today.