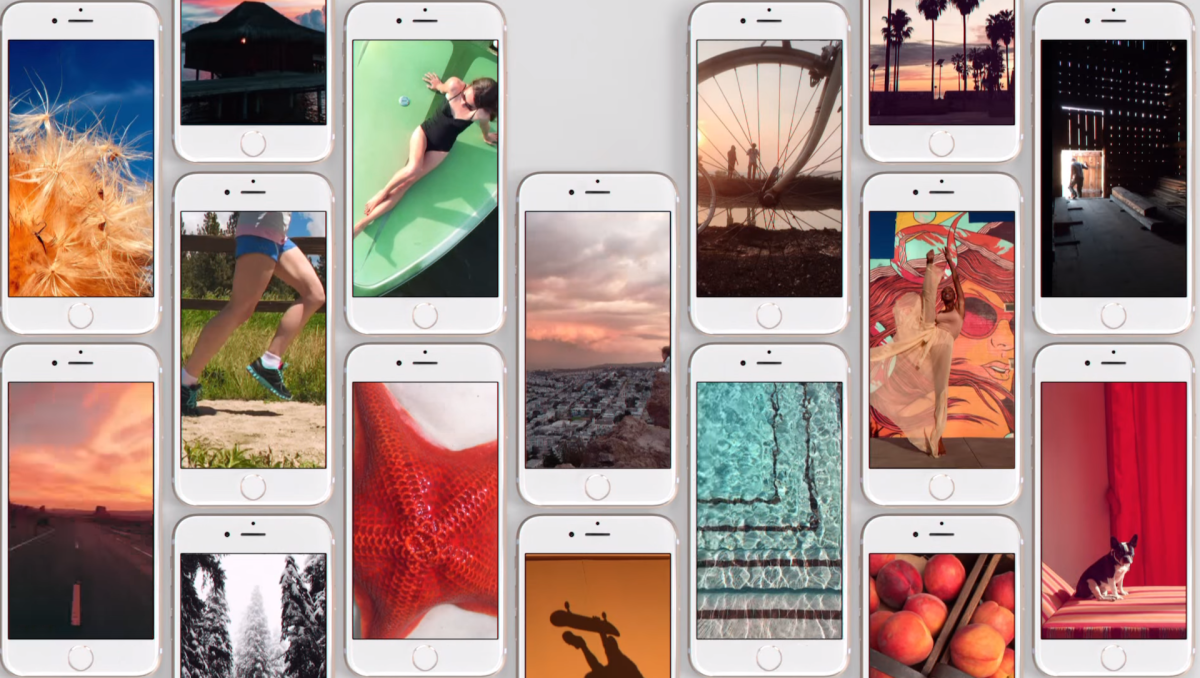 People love to hate on the 16GB iPhone, for good reason. If you’ve owned one yourself, you know the pain of the endless “out of space” notifications.

As details of the iPhone 6s have leaked reports claim Apple will keep the 16GB iPhone around for yet another year. People were quick to deride the news — even though Apple hasn’t actually announced anything — but the thing is it doesn’t actually matter this time around.

Apple has made a number of significant improvements in iOS over the last few years, as well as in iOS 9 that mean you’ll almost never see that ‘iPhone is too full’ error starting this September.

iCloud Photo Library is the most significant and noticeable of these improvements, since most of us fill our phones with photos more than anything else.

With the option enabled and ‘optimize iPhone storage’ selected, your phone automatically cleans out older photos to keep enough space available but makes it appear like they’re still on your phone. If you open a photo that’s not on your device, it’s quickly streamed down from iCloud so you can see it.

Another improvement called App Thinning significantly reduces the size of iPhone apps to ensure you’re only getting the bits your phone actually needs. If you’re on a 6s Plus, you’ll only get the code, images and other assets that are needed to use the app on your phone.

Previously you’d be downloading the bits for every supported device — the iPhone 4 through 6 — which made apps much bulkier.

The best improvement coming with iOS 9, however, is that updates to the phone’s operating system will require far less space than in the past. iOS 8 required 4 GB of available space to perform backups before it would do the update, but with iOS 9 it’ll require just 1.3 GB.

It’ll also offer an app deletion option if you still don’t have enough space. App deletion automatically deletes apps before the iOS update, runs the update, then reinstalls them after it’s done so there’s no hassle.

If you’ve ever been frustrated with a tiny 16 GB iPhone, fret not: it’s actually going to be perfectly fine in the future thanks to the combination of these software improvements.

Whether Apple announces a 16 GB iPhone 6s or not, it won’t be that much of a stretch to use the smaller iPhones anymore.