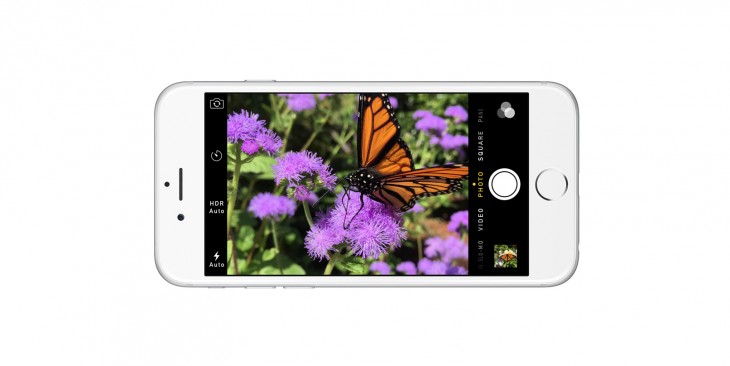 Apple has reportedly plunked down a cool $20 million for LinX Imaging, an Israeli company that specializes in developing tiny tablet and smartphone cameras, as first reported by the Wall Street Journal.

It’s no secret that Apple has focused heavily on the iPhone camera, encouraging customers to use it to become better photographers and showcasing such work in retail Apple Stores. This acquisition signals even more improvements on the horizon.

“LinX cameras are significantly smaller than any camera on the market today, leading the way to DSLR performance in slim handsets,” said a statement on the LinX Website.

According to LinX, it’s multi-lens technology offers allows apps to “use the 3D information captured by our camera … to refocus an image after it has been captured” and perform functions like measuring true object dimensions, 3D object modeling and background replacement for video calls.

In the past, the company has compared its camera tech to single-lens-reflex (SLR) image quality, but without the heft.

Read next: Stalk everyone you know with this eerily accurate app that tells you how to talk to people