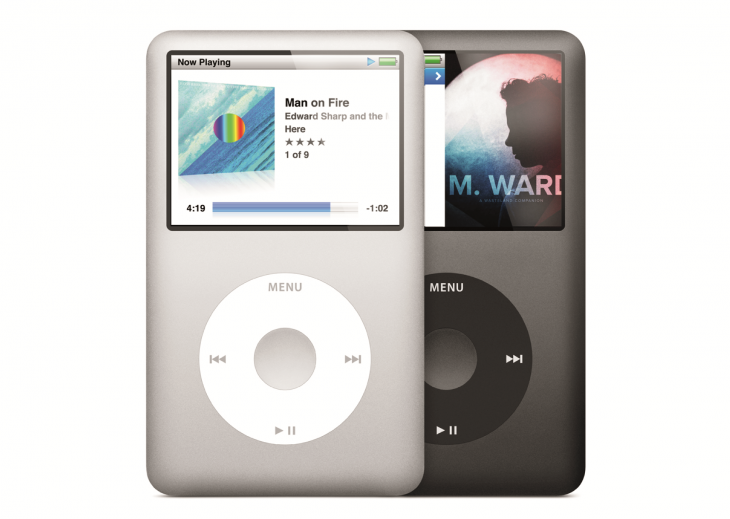 Speaking at the WSJ.D conference today in Laguna Beach, California, Apple CEO Tim Cook responded to an audience member’s complaint about the discontinuation of the iPod Classic by saying, “We couldn’t get the parts any more, not anywhere on Earth.”

Mashable reports that Cook explained, “It wasn’t a matter of me swinging the ax, saying ‘what can I kill today’. The engineering work was massive, and the number of people who wanted it very small. I felt there were reasonable alternatives.”

It’s always sad to hear about the death and burial of a beloved product. The iPod Classic was removed from Apple’s site on Sep 9 this year, signaling that it would no longer be produced or sold by the company.

I, for one, still use my 2009 120GB iPod Classic because it can hold a large portion of my music collection, and still surprises me with tunes I haven’t heard before when in Shuffle mode. It has also held up extremely well even after all these years, and accompanies me on every commute, road trip and plane ride I take — and I don’t intend to let it out of my sight for a while to come, no matter what Cook says.

Read next: SnapDonate lets you give to charities just by taking photos of their logos