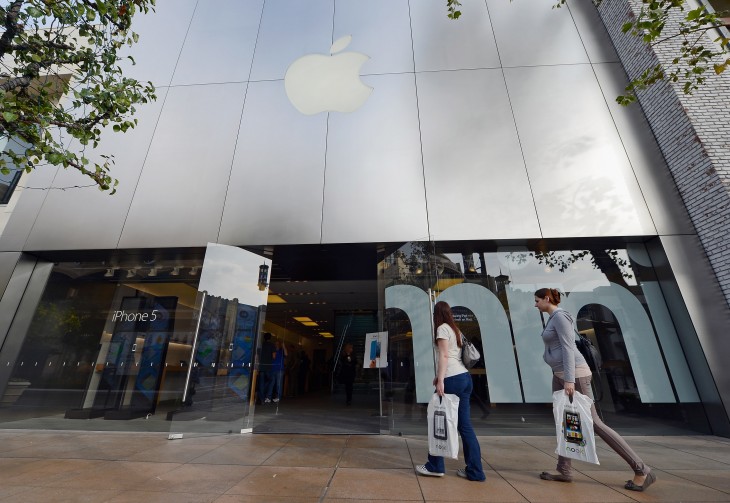 Apple has confirmed that it will soon open a retail store in Rio de Janeiro, 9to5Mac reports.

As we had already found out earlier this week through job openings on its careers page, the company is gearing up to open its first stores in Brazil and Turkey, which will be respectively located in Istanbul and Rio de Janeiro.

Apple’s confirmation came in an email sent to the Brazilian press:

“We look forward to the opening of the first Apple Store in Brazil, where we already have long standing customers and hope to win many more each day. We can not wait to offer the unique Apple retail experience to Rio de Janeiro’s people and customers from across the region,” it stated.

The company didn’t reveal the store’s location nor its inauguration date, but chances are it will happen in the next quarter. When releasing its annual report last October, Apple had announced it expected to open 30 to 35 new stores in 2013, with 75% of those located outside the US.