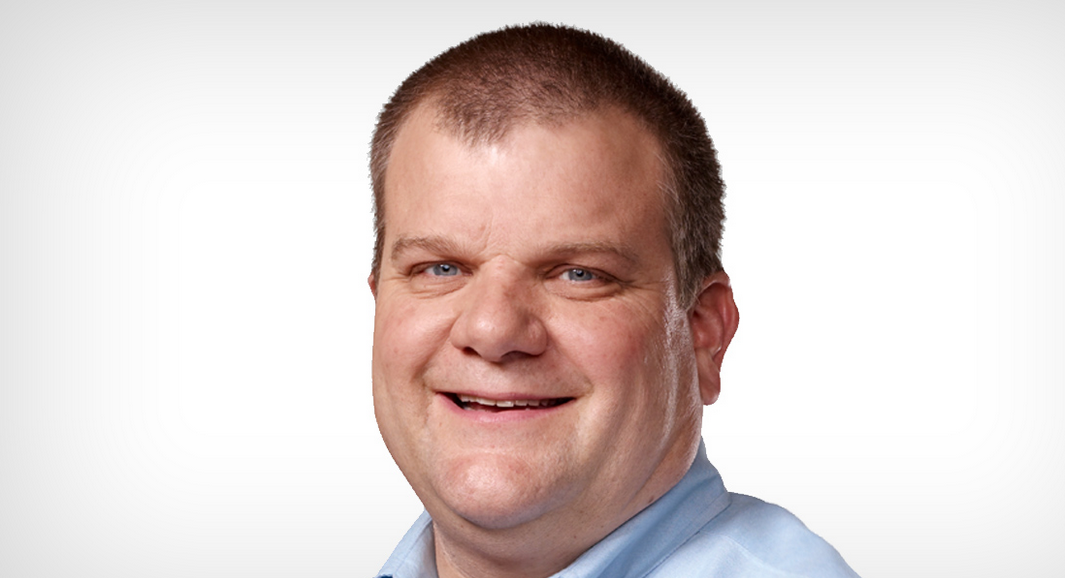 Buried in today’s massive announcement about executive changes is the fact that formerly retired SVP Bob Mansfield is not only staying on, he is being put in charge of a new group called Technologies. And that group will include Apple’s semiconductor teams, who are responsible for its processors like the new A6X chip in the iPad 4.

Here’s how Apple puts it:

Bob Mansfield will lead a new group, Technologies, which combines all of Apple’s wireless teams across the company in one organization, fostering innovation in this area at an even higher level. This organization will also include the semiconductor teams, who have ambitious plans for the future.

This is further indication that Apple is taking its processor business very seriously. Apple’s A6 processor in the iPhone 5 doesn’t just feature a custom design, which was the case with all of the previous A-series processors as well.

It also features custom cores designed by Apple’s own chip team, likely made up of folks acquired along with P.A. Semi in 2008 and Intrinsity in 2010. A Chipworks examination of the A6 reveals that uses a 32nm HKMG process that results in very low power consumption, and that its cores were laid out by hand, a time consuming and expensive process that speaks to Apple’s commitment to eking out every last bit of performance and power conservation it can from its chips. In many ways, it was the first fully custom CPU Apple has included in its iPhones.

That work was being done by Apple’s semiconductor groups, which it now says have ‘ambitious plans for the future’.