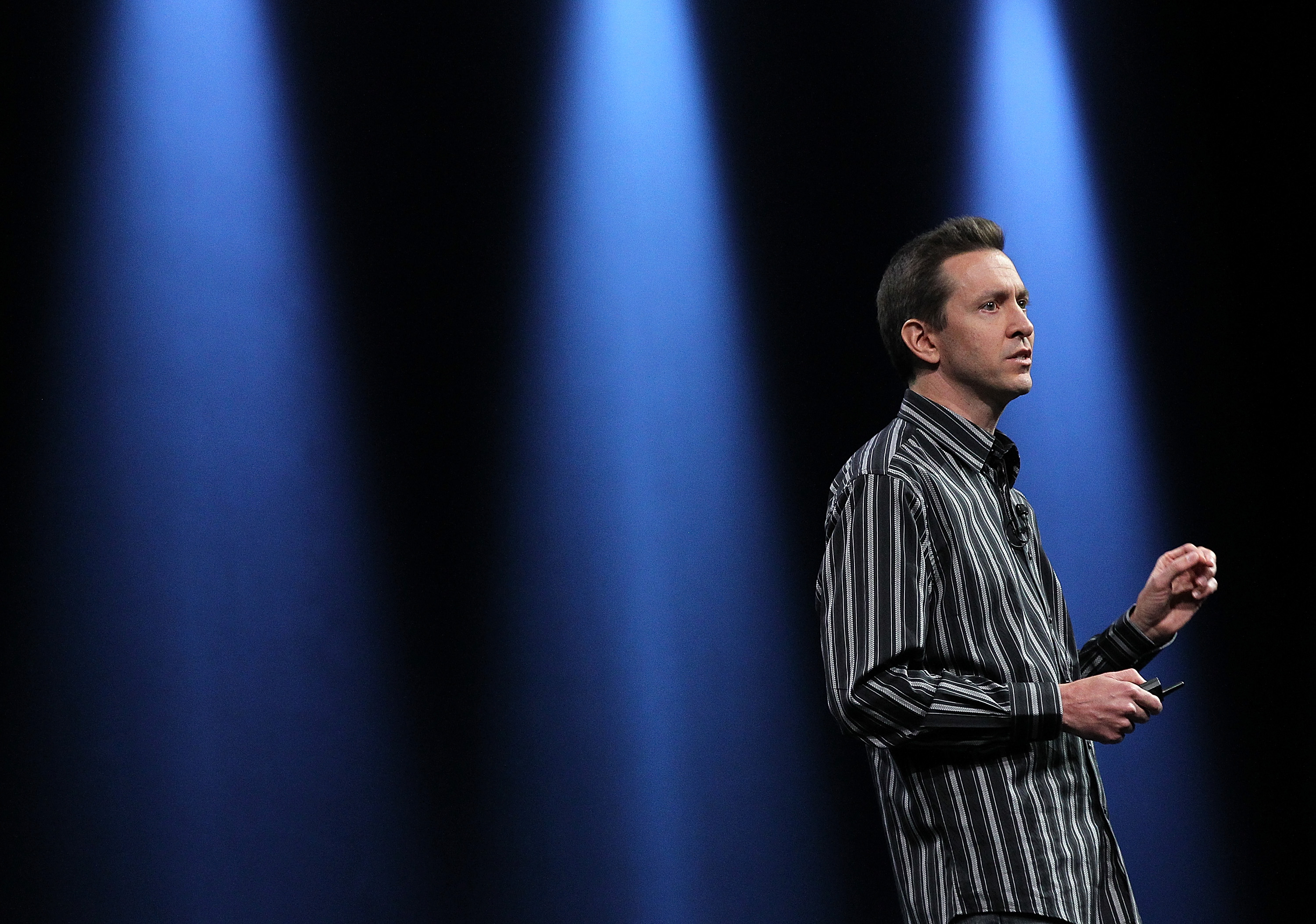 Apple’s Senior Vice President, iOS Software Scott Forstall and Retail chief John Browett will leave the company and the rest of the executive team will take over additional responsibilities, the company has announced. Forstall will leave in 2013 and Browett will also leave at an unspecified date.

Forstall is out officially in 2013, but it looks as if his role will be reduced immediately, as the release says that he will be moving to an ‘advisory’ postion reporting to CEO Tim Cook in the interim. Browett’s exit is far less confusing, as he had come under fire for his handling of Apple Retail, with a recent anger around layoffs and slow hiring practices being placed on him.

In addition to those departures, Apple is shifting several executives around to new roles of responsibility.

This includes Jony Ive being given the additional title of director of Human Interface ‘across the company’ in addition to being Senior Vice President of Industrial Design, where he heads up Apple’s hardware design. Scott Forstall would normally have taken on these tasks as head of iOS.

Apple Senior Vice President of Internet Software and Services, Eddy Cue, will take on responsibility for Siri and Maps, two arenas which were also formerly in Forstall’s wheelhouse. Apple’s release cites the success of projects that Cue has overseen like the iTunes and App Stores as a reason for his group taking on those responsibilities.

Craig Federighi, Apple’s Senior Vice President  of Mac Software Engineering, will now lead both iOS and OS X development. Apple says that this will join those two operating system teams into one.

In an interesting move, SVP Bob Mansfield will lead a new Apple group called Technologies. Apple says that this will combine “all of Apple’s wireless teams across the company in one organization, fostering innovation in this area at an even higher level. This organization will also include the semiconductor teams, who have ambitious plans for the future.”

Browett led retail for 6 months and Apple is now in the hunt for a new Retail chief.

As to why Forstall is leaving, it’s easy to point at iOS 6 Maps, but I’m not so sure. It doesn’t seem a whole lot like Apple to cut a top executive, one of the core team, over one product. Yes, the company has been vicious in the past when there was a clear screwup, just look at Papermaster, but this doesn’t feel like a Maps firing to me. There have also been reports that he was a challenging person in the workplace, and acted as a polarizing force for employees in an attempt to consolidate power, and if those issues got bad enough, that could easily have led to this move.

Read next: Apple says its processor plans are 'ambitious', puts Mansfield in charge of Technologies group