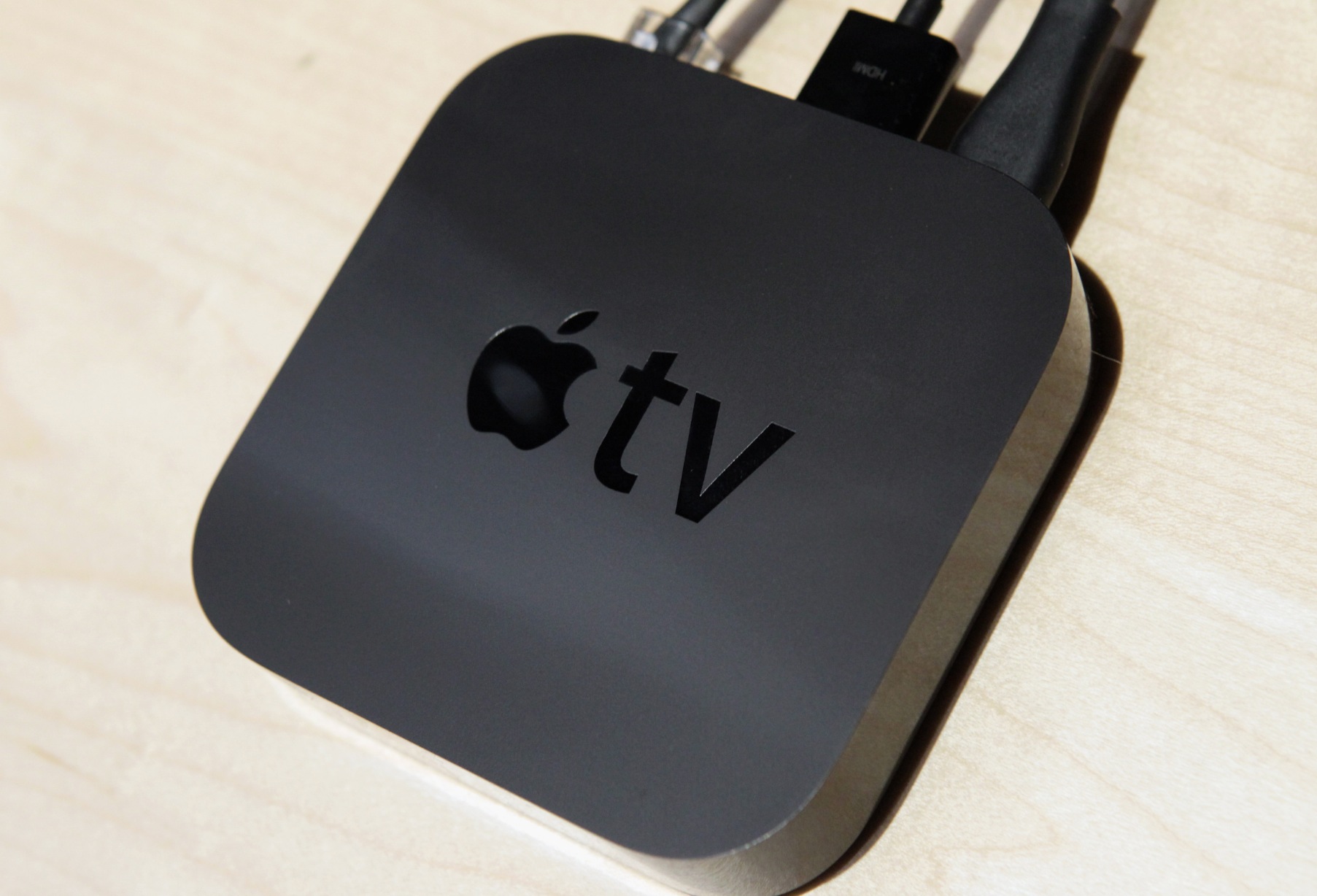 Apple’s CEO Tim Cook said today that the company had sold 1.3 million Apple TVs in the fourth quarter of 2012. That’s up 100% year-over-year and Cook said that they had sold 5 million overall in the fiscal year.

Cook echoed his earlier statements that the Apple TV was a hobby, but bumped up his outlook on it slightly saying that it was a ‘beloved’ hobby.

In July, Cook said that “We think [Apple TV] will lead us somewhere., we’ll keep pulling the string,” said Cook, adding that it was still ‘a hobby.’ At that time, he said that Apple had sold 1.3 million Apple TVs in the third quarter, with 4 million so far in the year.

Back in May, Cook said that Apple had sold some 2.7 million so far in 2012. That means that Apple has sold some 1.3 million units in roughly 2 months.

“We’re not a hobby kind of company as you know,” said Cook at the All Things D conference in May. “Our tendency is to do very few things. And, if something creeps in and isn’t a big success, we get it out of the way and put our energies on something else. With Apple TV though, you see what we’ve done. We’ve stuck in this, it’s not the fifth leg of the stool. It’s not the same size as the iPhone or Mac or tablet business. But last year we sold a little less than three million Apple TVs.”