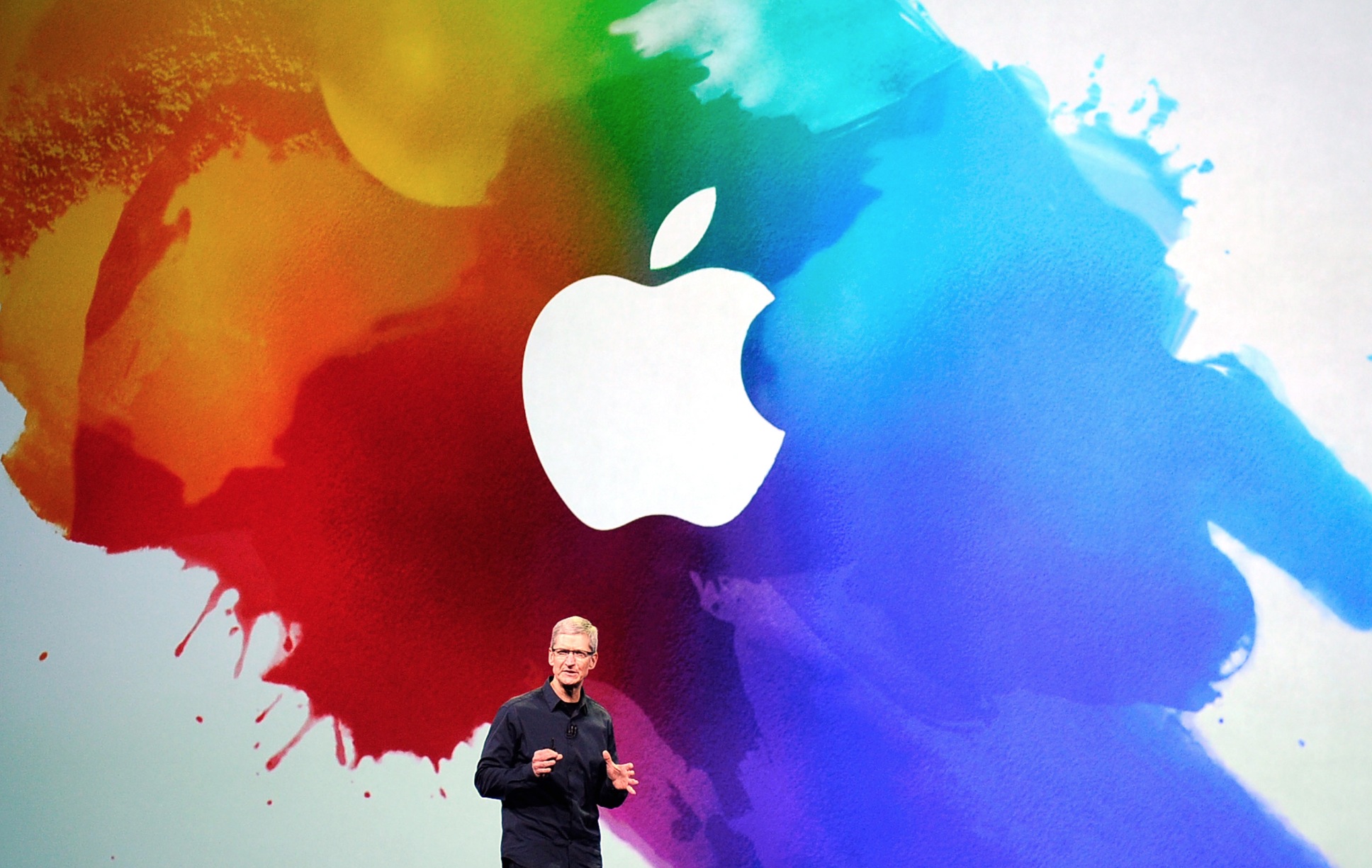 Apple CEO Tim Cook and CFO Peter Oppenheimer came out swinging in Apple’s earnings call when asked a question about the iPad mini’s pricing. According to the transcript over at Macrumors, Oppenheimer says that the margins are lower and Cook says that people will actually use the device, unlike ‘other’ tablets.

The difference between the competition and the iPad, says Oppenheimer, are ‘profound’. The iPad mini has a 35% larger screen than 7″ tablets like the Google Nexus 7 and the Kindle Fire HD 7″. The iPad mini also has ‘dual bank WiFi’.

“The fit and finish of our precision enclosure is breathtaking when held in your hands. That’s what we’ve done, the iPad mini has higher costs and gross margin is significantly below our corporate average. [It’s at the] height of the cost curve,” said Oppenheimer, “but we want to make a large number and we’re going to work to try to get down the cost curve and get more efficient with manufacturing as we’ve done with our other products.”

Cook also said that the iPad mini will actually be used, unlike other tablets. “One of the things we try to do is to create a product that people will love for months and years and continue using,” he said. “That’s what iPad Mini is designed to do.”

As with the event earlier this week, Cook cited the statistic that 90% of current web traffic from tablets comes from iPad use.

“Apple will not make a product that somebody may feel good about for the moment, but then won’t use when they get home,” he added. “That’s not the experience we want our customers to have. I would encourage you to use an iPad mini and I don’t think you’d be using anything other than an iPad once you do that.”

The iPad mini drew some criticism this week after its pricing, starting at $329, was announced and felt to be higher than expected.