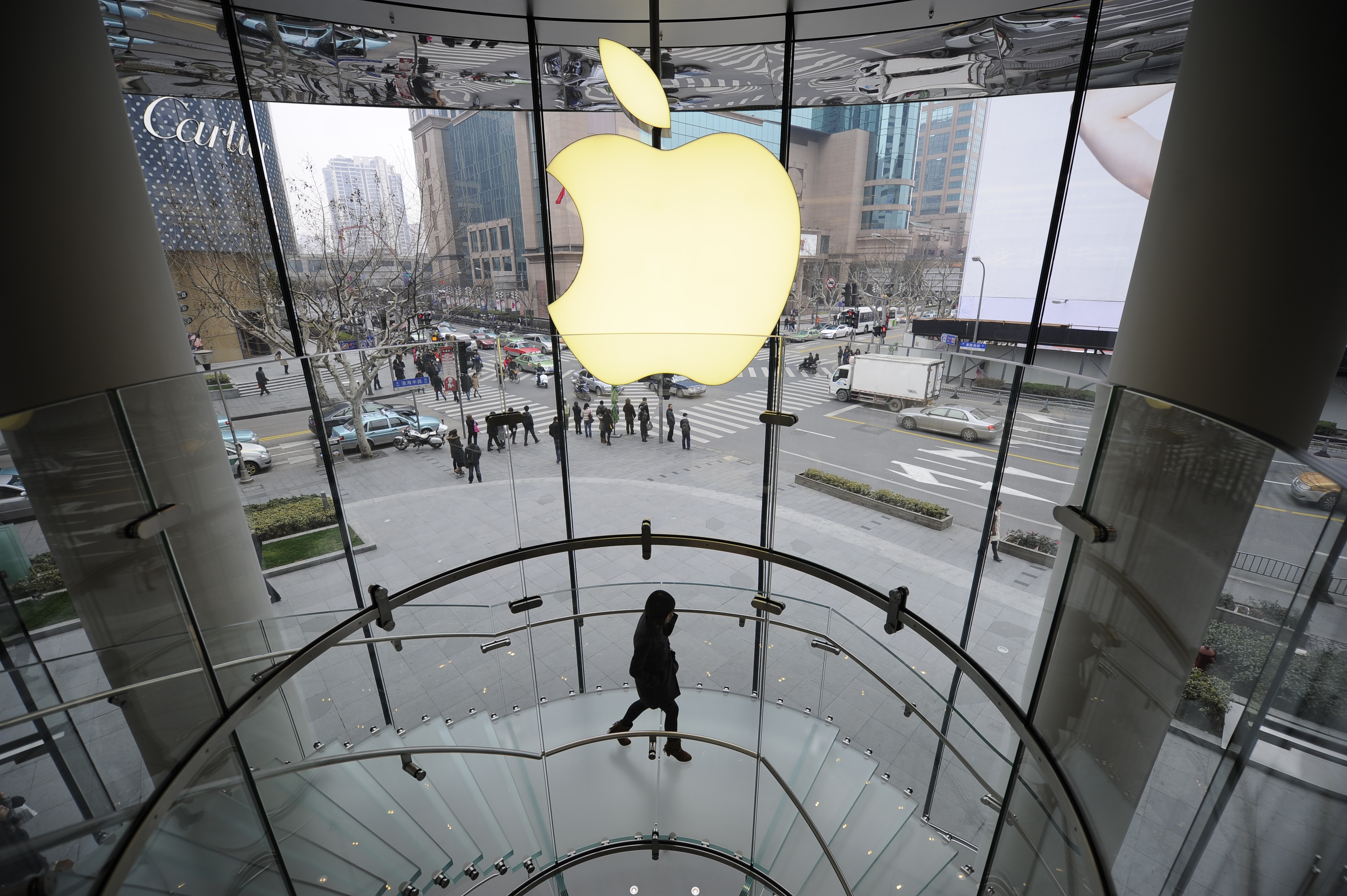 Apple has confirmed that it has terminated the contract of Dominique Oh, the general manager of its Korean unit, parting ways with the former LG executive after just 17 months in charge.

The Korea Times reports (via Macrumors) that Apple allegedly ended Oh’s employment following “sluggish sales of its products,” and that he was not “informed about the termination in advance.”

“Apple terminated the contract with Oh last week. We acknowledge that there are many speculations surrounding Oh’s contract termination. But we can’t do more, it’s just a simple fact.”

Apple has been experiencing negative feedback from consumers over its after-sales policies but also stiff competition from Samsung, which have significant control of smartphone sales in its home country (causing HTC to shut its offices there).

Oh was hired in May 2011, leaving his position as Vice President of LG’s Smartphone Business to become Apple’s new general manager in Korea. At LG, his roles includes the overseeing of the company’s Android and Windows Phone 7 product portfolios, as well as establishing relationships with global operators and potential partners.

He was appointed to replace Andrew Sedgwick, who led Apple’s operations in Korea for over a decade.

Oh’s LinkedIn profile still states that he is employed by Apple, backing up reports that his contract was terminated swiftly.