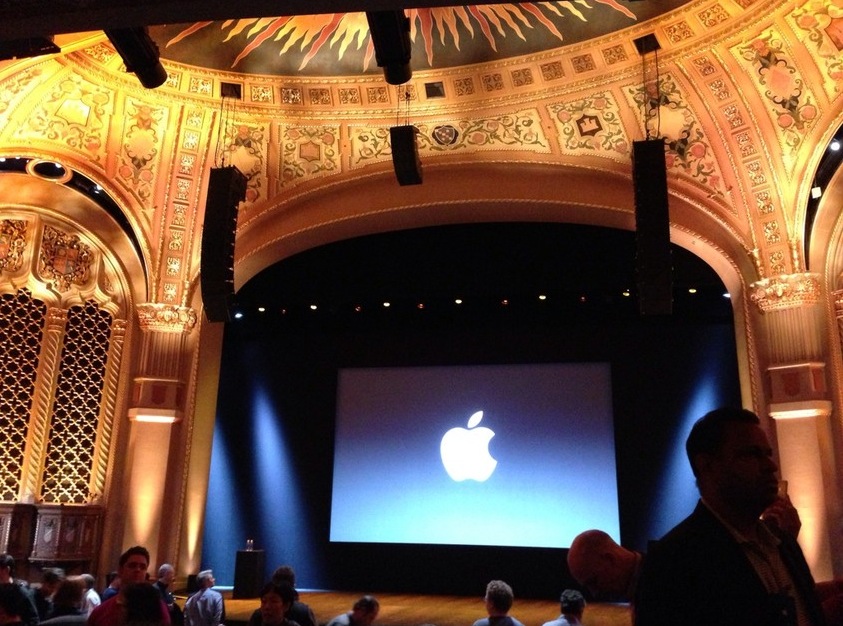 Apple today announced an updated version of its iPad to include its Lightning connector and an A6X chip. It features 10 hours of battery life and an HD version of its front facing camera. It also includes LTE connectivity and improved WiFi performance (up to 2x as fast).

The new silicon will push the new, 4th generation iPad ahead of its previous version by a substantial margin, what the company claims is a fully doubling of CPU performance. Apple stressed that the price of the device is not changing, that it will remain $499 in its 16 gigabyte configuration, despite being far more capable than the previous model. The base model with cellular capabilities will start at $629.

Sprint will be added as a carrier of the iPad in the United States, along with a number of other new providers.

Said our own Brad McCarty, “blast Apple, I just bought an iPad.” The fast new generation release will likely irk some, but delight more. Apple is now moving its tablet line at a pace that is difficult to imagine. Perhaps we are leaving behind the yearly release cycle. Apple released the iPad 4th generation just 6 months after the 3rd generation device.

Apple followed up the announcement with the iPad Mini, a device that led to a rousing, if unsurprised round of applause. You can find more on the Mini here.