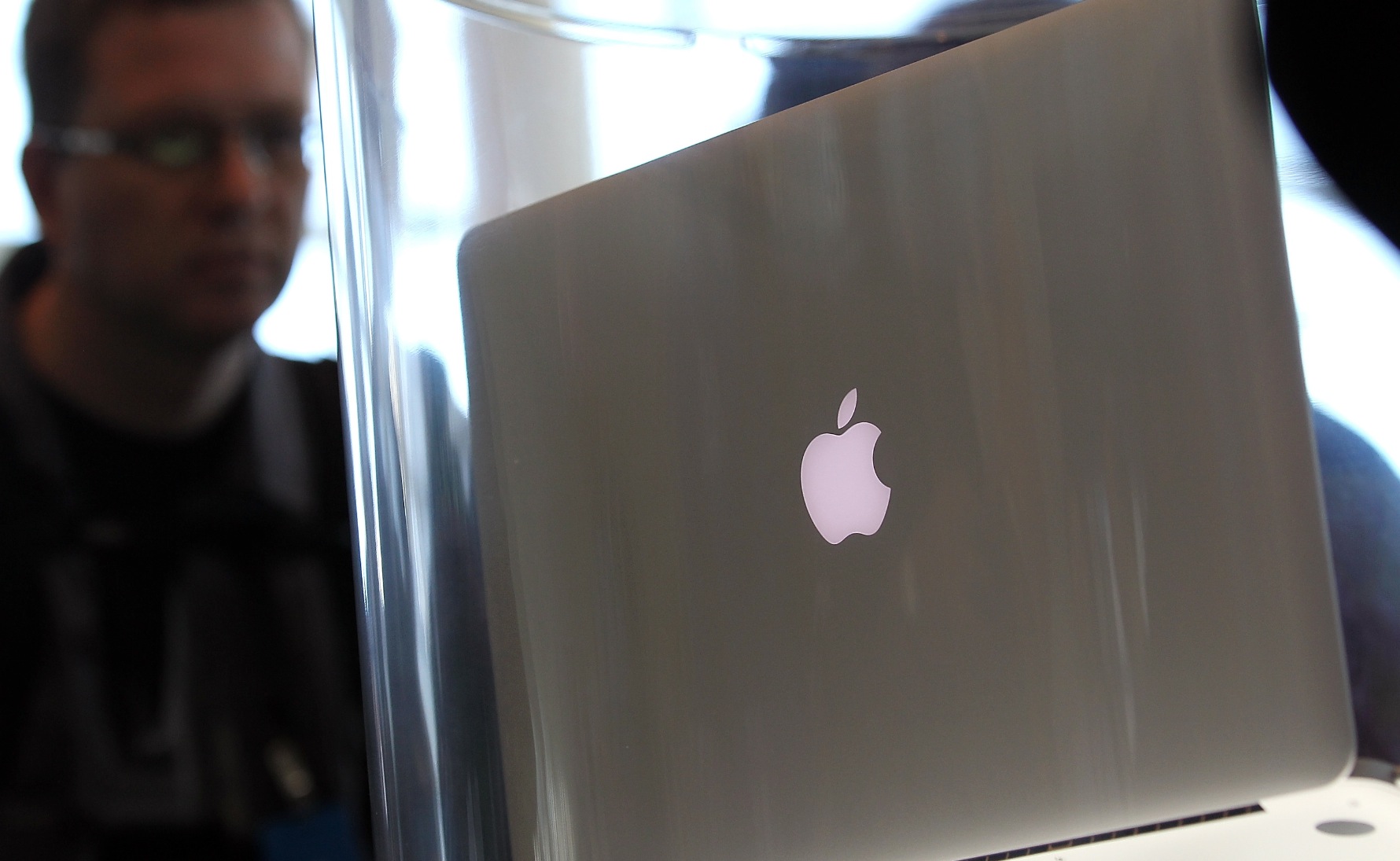 Apple has released the first supplemental update to OS X 10.8.2, bringing along a couple of small fixes to Mountain Lion. Among them are tweaks to the way that Japanese Characters are displayed in Mail and a fix for parental controls.

Here is the new stuff:

Supplemental Updates are small patches that fall in between larger point releases of OS X. They typically address things that Apple wants fixed now, not later, and computers with large amounts of RAM not starting up likely falls into that category. You can snag the update via the Mac App Store’s Updates section now.

Macrumors also notes that there is an OS X Lion 10.7.5 Supplemental Update that fixes lengthy Time Machine backups and fixes apps not launching even if they’re signed with a Developer ID.