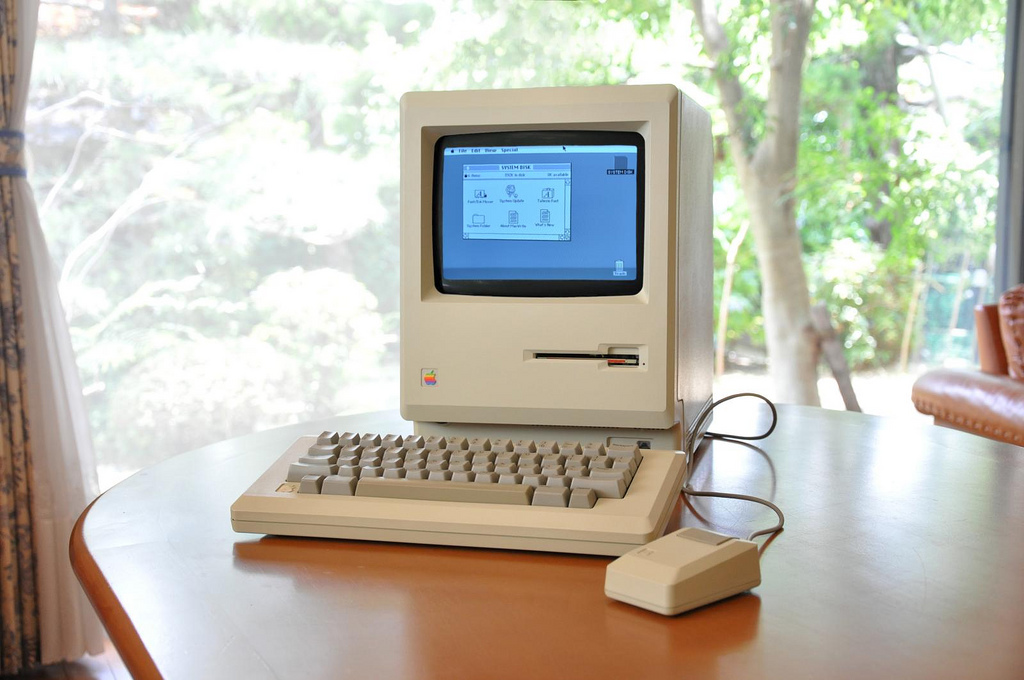 Fremont City Council representatives will meet today to discuss the historical significance of a former Apple facility, a factory site that not only manufactured the first Macintosh computers but was designed by late Apple co-founder Steve Jobs himself.

Fremont Patch reports that a presentation about the former factory’s history will be shown to Council members tonight, discussing whether the 160,000 square foot factory on 48233 Warm Springs Blvd will be eligible to receive historic status.

According to the Fremont City Council agenda, Apple opened the factory in 1984, immediately becoming one of the “nation’s most automated plants, utilizing manufacturing methods such as robotics, just-in-time materials delivery, and a linear assembly line.”

Steve Jobs was personally involved in the development of the facility, ensuring that when it opened it was capable of producing a Macintosh every 27 seconds. Apple later moved Macintosh production to another site but the factory continued to output laser printer and desktop software before closing in September 1992.

While the factory was operational, Jobs also made Matt Carter’s — Apple’s manufacturing director — life a nightmare. An excerpt from Walter Issacson’s biography on Steve Jobs:

When Jobs decided to build a state-of-the-art factory in Fremont to manufacture the Macintosh, his aesthetic passions and controlling nature kicked into high gear. He wanted the machinery to be painted in bright hues, like the Apple logo, but he spent so much time going over paint chips that Apple’s manufacturing director, Matt Carter, finally just installed them in their usual beige and gray.

When Jobs took a tour, he ordered that the machines be repainted in the bright colors he wanted. Carter objected; this was precision equipment, and repainting the machines could cause problems. He turned out to be right. One of the most expensive machines, which got painted bright blue, ended up not working properly and was dubbed “Steve’s Folly.” Finally Carter quit. “It took so much energy to fight him, and it was usually over something so pointless that finally I had enough,” he recalled.

Although a building needs to be 50 years old before it can be awarded historic status, Fremont’s agenda does state that US state and local levels can override this if it is “associated with exceptional circumstances of great importance.”

Those circumstances of great importance could include Steve Jobs’ involvement with the facility, even though he left Apple and started NeXT over the majority of its time as an Apple production line. Taking into account his short time at the factory and the fact it is only around 30 years old (where it needs to be at least 50 old to be classified on a national level), the Council believes that “securing approval at the state or national level for historic designation of a property based on a person or event, rather than on a building, would be more difficult, and therefore more costly, to accomplish.”

If Council members voted in agreement, a plaque would be placed on public land outside the facility. Because it is privately owned, it would rule out having to gain permission to place the plaque on the building itself. The Council believes it will cost between $30,000 and $45,000 to ensure the building receives its historic status.