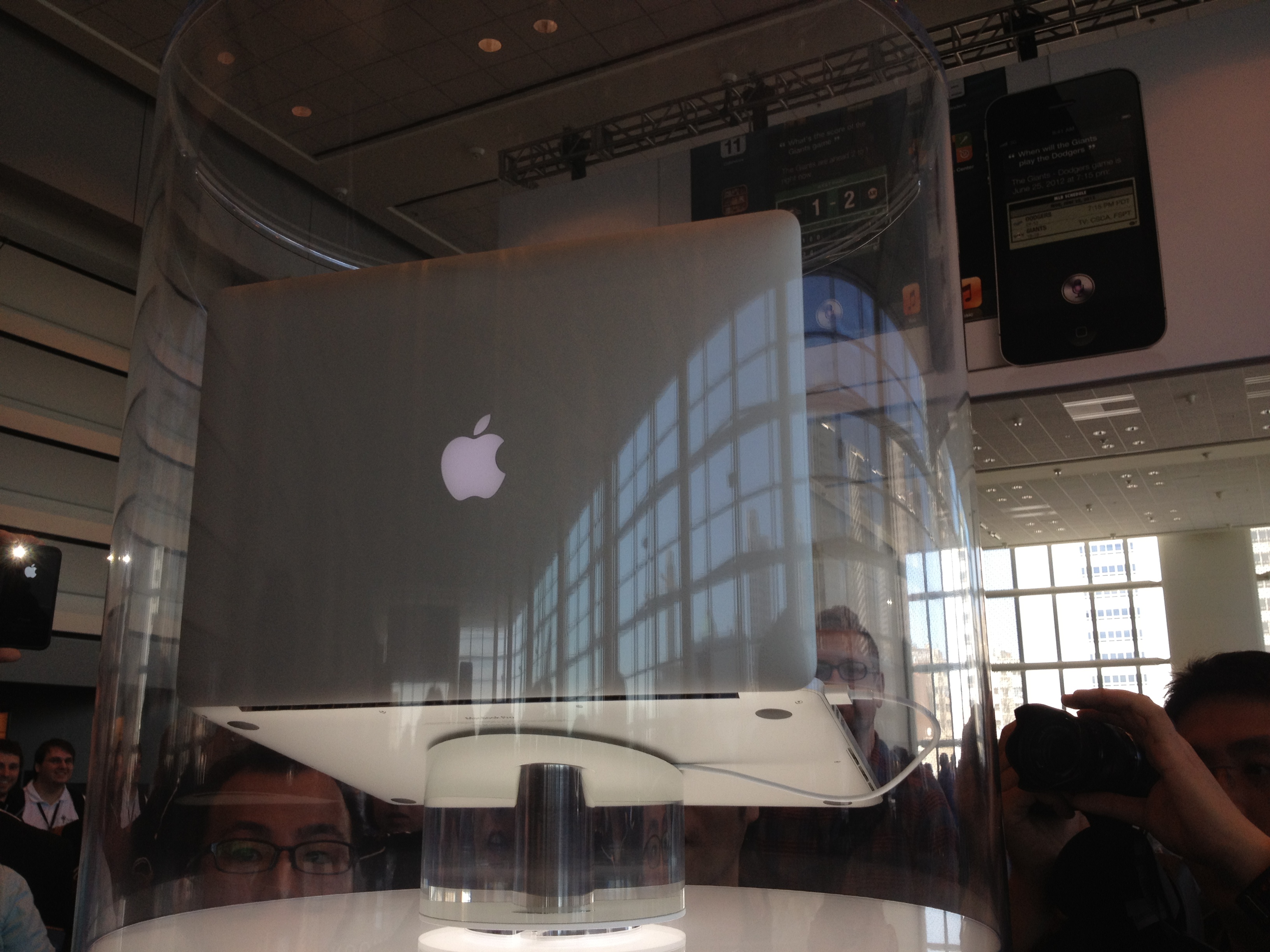 Apple has today announced that it is appointing Craig Federighi and Dan Riccio as Senior Vice Presidents. It also announced that the previously-thought-to-be-retiring Bob Mansfield will remain on to work with CEO Tim Cook on future products.

Federighi was hired on by Steve Jobs during the NeXT era and has become Apple’s head of Mac OS X and cross-OS X/iOS development teams. He left Apple for a decade to work at Ariba, then returned to Apple in 2009. Riccio will step into Mansfield’s role of overseeing Mac , iPhone, iPad and iPod hardware engineering. He joined Apple in 1998.

Above: Craig Federighi and Dan Riccio, both now Apple SVP’s.

With the recent appointments, Apple now has three SVP’s in charge of software and two in charge of hardware. This reflects its agressive release schedule of product updates in addition to a major desktop and mobile OS release every year.

Mansfield announced his retirement back in June, which led some to speculate that his public apology over the EPEAT ratings being removed from Apple products was the company’s way of using an outgoing exec as a scapegoat. Mansfield was formerly a Mac guy that got put in charge of the iPhone and iPod when Mark Papermaster got the boot in the wake of the iPhone 4 ‘antennagate’ fiasco. Notably, Apple’s PR page has been updated with the new positions for Riccio and Federighi, and Mansfield’s title remains SVP of Hardware Engineering.

Now, Mansfield appears to be staying on to work with Cook on ‘future products’ that may fall outside of Apple’s normal structure, which seems interesting. Of course, all of Apple’s SVP’s already report to Cook, so there could be no change. Still, why keep him on outside of his former position and after announcing retirement? That seems interesting. And, given Mansfield’s previous position, those projects are likely to involve hardware of some sort. Let the speculation begin.