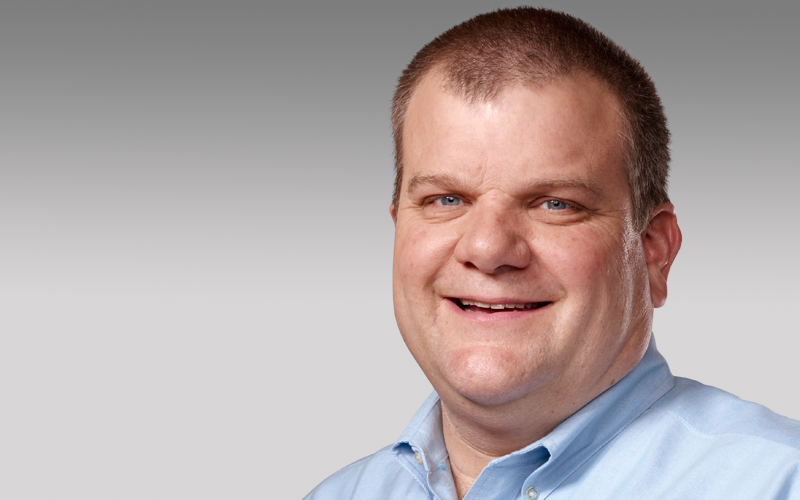 In view of the pushback that Apple found after taking a number of its products off of the EPEAT environmental standards, the company has today reversed its decision in a letter from VP of Hardware Engineering Bob Mansfield:

“We’ve recently heard from many loyal Apple customers who were disappointed to learn that we had removed our products from the EPEAT rating system. I recognize that this was a mistake. Starting today, all eligible Apple products are back on EPEAT.

It’s important to know that our commitment to protecting the environment has never changed, and today it is as strong as ever. Apple makes the most environmentally responsible products in our industry. In fact, our engineering teams have worked incredibly hard over the years to make our products even more environmentally friendly, and much of our progress has come in areas not yet measured by EPEAT.”

Apple had previously defended its position, stating specifically that a number of its concerns were not addressed by the EPEAT certification:

“Apple products are superior in other important environmental areas not measured by EPEAT, such as removal of toxic materials.”

It appears, however, that this is somewhat of a stopgap measure for the company as its true intention is to update the standard. Again, from Apple’s Bob Mansfield:

“Our relationship with EPEAT has become stronger as a result of this experience, and we look forward to working with EPEAT as their rating system and the underlying IEEE 1680.1 standard evolve.”

The issue at hand is almost certainly one of poor recycability for the Retina MacBook Pro, which Apple launched only a few weeks ago. Interestingly, as it has been repeatedly pointed out, Apple’s largest business comes from the sale of tablets and smartphones, neither of which are covered by the EPEAT standards.