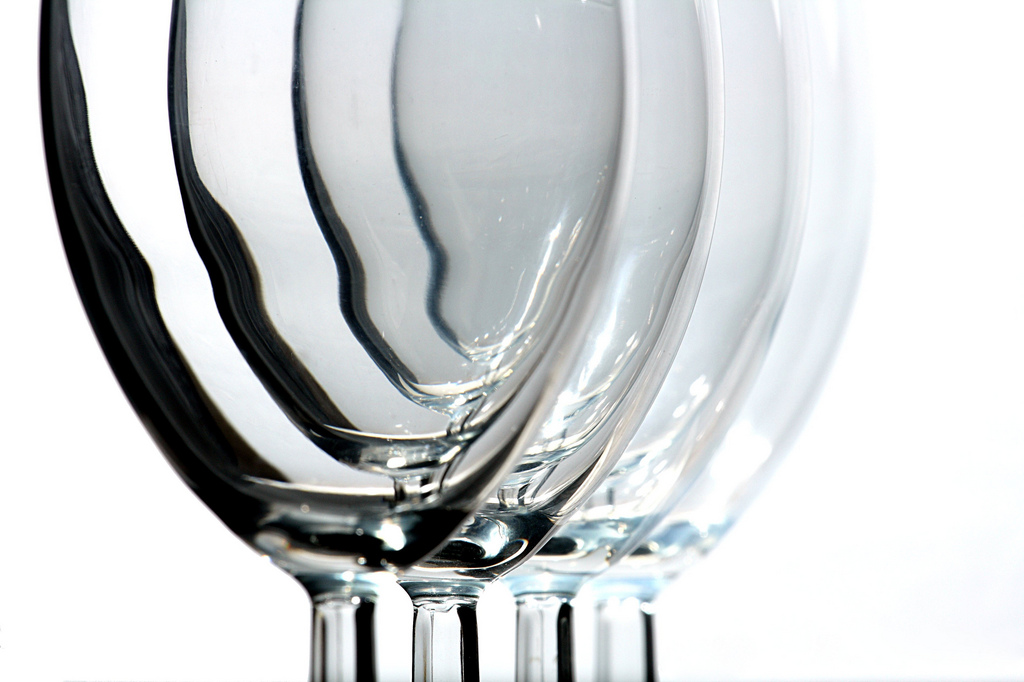 A deposition from a former creative lead at Apple has revealed that the company was very interested in curved glass designs for the iPhone, but it shelved the early prototypes because they were too expensive.

Network World discovered the relevant deposition among the court documents in the Apple versus Samsung case, which went to trial this week. The filings contain comments from Douglas Satzger, who served as an Industrial Design Creative Lead and Industrial Design Manager at Apple from 1996-2008 and now serves as VP of Industrial Design at Intel.

Satzger told Samsung’s lawyer that Apple had shown “strong interest” in making an iPhone with “two pieces of shaped glass,” but he couldn’t remember why two pieces were required. However, the cost of curved glass proved to be too prohibitive at the time.

The witness was unable to say exactly how much the glass cost, but he did remark that it was “a lot.” He cited technology and glass quality as reasons for why the shaping process was so expensive.

Years later, the technology and glass quality did improve enough to make curved glass a viable option for consumer electronics. Ironically, the Nexus S smartphone from Google and Samsung was one of the first pioneers of contoured screens on a mobile device.

Satzger’s testimony also explained why Apple abandoned iPhone designs that resembled the iPod mini. According to him, the all-metal case caused problems that required too many additional features to work.

“If you put an iPod up to your ear, the sharp edges, because of the processes, aren’t comfortable, and you can’t get antennas to work properly in a fully enclosed metal jacket. So each one of those things needed to apply other features that started.”

Legal action between Apple and Samsung has surfaced dozens of prototypes, most of which Apple said no to, and unveiled details about the way the notoriously secretive company develops it products.

To read more about the ongoing trial, check out TNW’s roundup from earlier this week.

Read next: 10 niche social platforms to leverage for new leads